The opening Clasico of the season is the first meeting between these two sides in nearly eight months, and a great deal of upheaval has occurred in both camps during that time.

Coaches have left and been replaced, star players have been purchased and sold, yet one thing remains constant: each team’s ardent desire to win this game above all others.

In recent encounters Real Madrid have had the upper hand with the Blancos unbeaten in their previous five Clasicos, yet that counted for little last season, as Barcelona were crowned Liga champions. 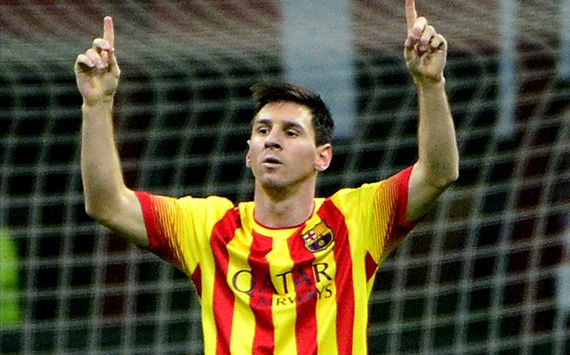 Naturally there are a myriad of markets offered and in terms of goal scorers Lionel Messi and Cristiano Ronaldo will understandably attract the most attention.

The Argentine who despite making his way back from injury scored midweek against AC Milan, is offered at just 4/7 (1.57) to score at anytime a price to small for consideration.

Yet the 5/4 (2.25) offered for a Cristiano Ronaldo in the form of his life to score at anytime is extremely eye-catching. 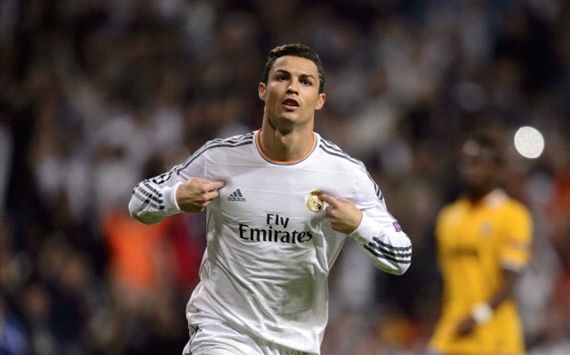 Ronaldo has long since banished the misconception that he does not produce in big games, netting nine goals in the last nine Clasicos.

He has also found the back of the net 14 times in his last nine games for Carlo Ancelotti’s side and remains Madrid’s outstanding goal threat.

Both teams to score looks almost nailed on at 1/2 (1.50) but if Madrid are to score it is likely to come from Ronaldo making the price of 5/4 (2.25) for him to find the back of the net irresistible.