The Whites have been pitted against a Galatasaray side that they knocked out of the competition last
season in the quarter finals and Bet365 price a victory for Carlo Ancelotti’s men in their opening group game at 1/2 (1.50).

But the Spanish giants have never beaten Galatasaray in Istanbul and a win for the Turkish champions is offered at 11/2 (6.50). 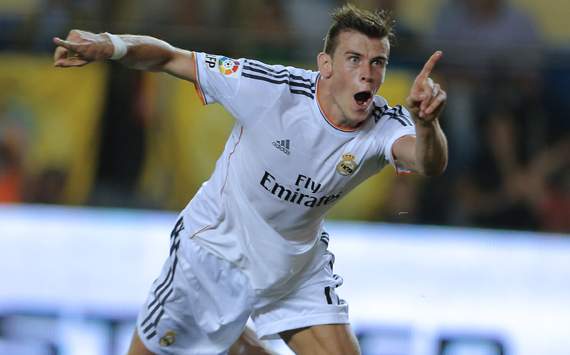 Madrid’s somewhat uninspiring start to their domestic campaign coupled with the fact that this is their first foray in to European this season, makes this a tough one to call.

Goals however look likely although the price of 4/6 (1.65) for both teams to score will only appeal to the most hardened of punter.

Instead in situations like these backing 2-3 goals in the game appears to be a solid option and is offered at an attractive 11/10 (2.10).

Indeed this bet has proved to be a consistent winner in Madrid’s European away games paying out in 10 of their last 15 matches on the road in the Champions League.

The most appealing thing about this bet is that it covers a lot of bases, paying out with a 2-0, 2-1 or 3-0 win for either side or with a 1-1 draw. Realistically those looks to be the most likely possible results so a bet which covers all of them whilst still paying out at odds against has to be the best option.