The first match between these two sides in 24 years sees Elche try and claim their opening win of the season against an unbeaten Real Madrid.

The outift from Alicante romped the Segunda Division last season, but have so far struggled a little in the top flight, although their defensive resolve has seen them pick up three draws so far. 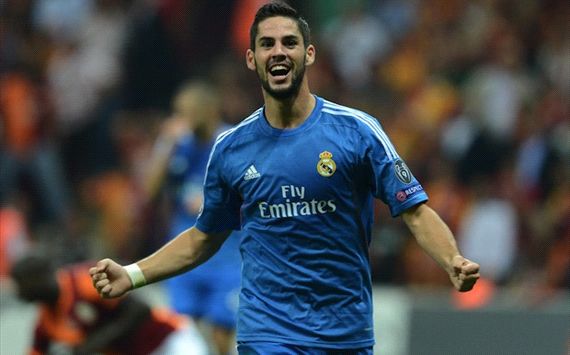 While their previous two away games at Granada and Villarreal have not seen the most convincing performances from Real Madrid, the feeling is that the team is slowly getting close to a level demanded of them by Carlo Ancelotti.

Sunday’s 4-1 win over Getafe saw them play some stunning stuff and they will surely be too strong for an Elche side who have struggled to impose themselves in matches.

Instead backing Madrid to score before the 29th minute at 5/6 (1.83) looks a lot more attractive. It is a bet that has paid out in five of Madrid six competitive fixtures this season, and against a side inexperienced at this level, it has every chance of doing so again.