Real Madrid’s customary pre-season visit to the USA sees them involved, among with some of the world’s biggest sides, in the Guinness International Champions Cup and their first game of the tournament is against LA Galaxy.

While Madrid are preparing for the forthcoming campaign the current MLS champions are very much in the middle of their season, and Bruce Arena’s side can be backed at 12/1 (13.00) with Bet365 to hit the ground running in the IC Cup with a win. 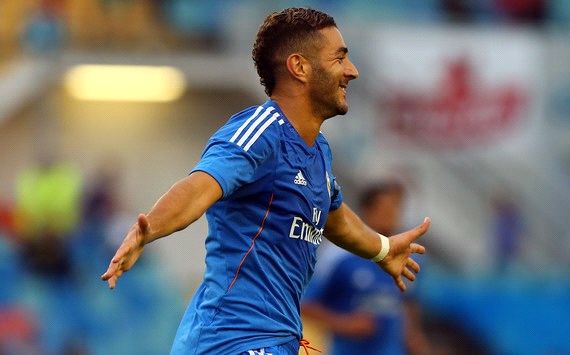 But the Galaxy have been patchy of late, winning just four of their last ten matches, and though they are yet to really shine in pre-season a win for Madrid at 1/5 (1.20) looks on the cards.

It is not easy to find a worthwhile investment for this game, with the bookies clearly thinking goals are on the cards and adjusting their odds accordingly.

Backing over 1.5 goals in the opening half of Madrid’s domestic matches is one of the tested strategies for La Liga punters, and while this may just be a friendly played in the neutral setting of Phoenix, there is every chance we will see two goals in the opening 45 minutes.