Our Spanish expert Phil Kitromilides believes the price of 13/10 on over 1.5 goals in the first half offers punters value given the two sides’ current scoring form

Though his departure may have been tinged with regret at what might have been, Mourinho still managed to achieve a relative amount of success with Madrid and will know the current squad almost as well as their new boss Carlo Ancelotti. 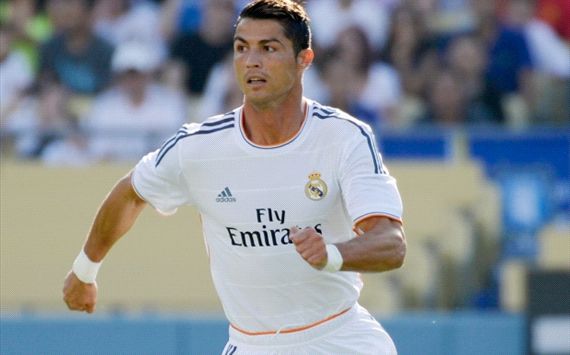 A spate of summer signings in the midfield however means Mourinho will be unable to predict Los Blancos´ exact line up and that strength in depth is perhaps a contributory factor in Bet365 pricing the Spanish giants as the favorites at evens (2.00).

Naturally with two such talented teams, the bookies believe that goals will be on the cards, and while it is hard to ignore the both teams to score market, the price of 1/2 (1.50) means only the most hardened of punters will be backing what appears to be an extremely likely outcome. 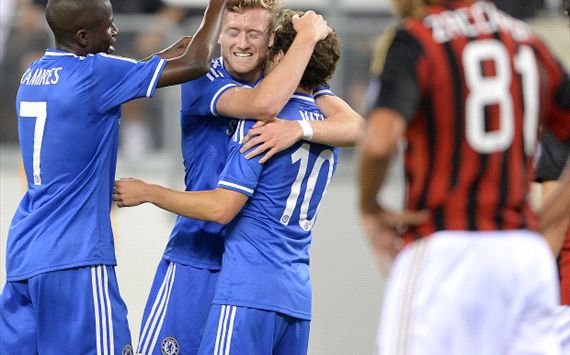 Instead it might be wiser to make a smaller investment in over 1.5 goals in the first half which is available at the highly attractive price of 13/10 (2.30).

This bet paid out in Chelsea´s 2-0 win over Inter and came very close to doing so in their victory over Milan.

It has also provided us with two winners on Real Madrid´s preseason tour (three if you count their somewhat incongruous friendly against AFC Bournemouth last month) and at the odds quoted it allows us to make a smaller investment for greater returns.