The market to win La Liga is a narrow one and naturally the list of the division’s potential top scorers this season is equally slim.

It would not be presumptious to say that either Lionel Messi or Cristiano Ronaldo will be the top scorer in La Liga for the 2013/2014 season, and the bookies certainly believe the Argentine has the advantage over his Portuguese counterpart, with pricing Messi at just 8/13 (1.61) to lead the standings come the end of the campaign.

Indeed, the Barcelona forward has won the Pichichi award in three of the last four seasons and of course it is difficult to back against him.

Yet that price seems too short for Messi and those looking to invest might be more tempted by odds of 11/8 (2.38) for Cristiano Ronaldo to end as top scorer. 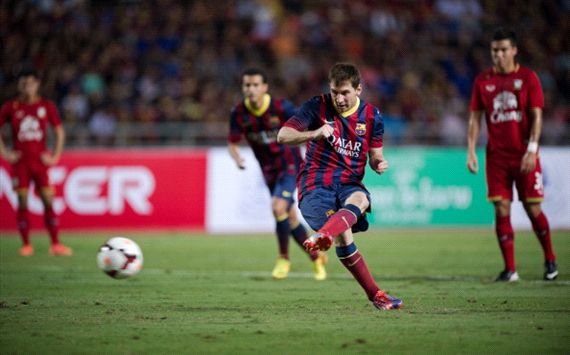 The Real Madrid forward has been in blistering form during his side’s unbeaten pre-season and the immediate understanding he has struck up with new boy Isco bodes extremely well for the team.

Ronaldo won the Pichichi crown back in 2011 and he will be desperate to do so again. Madrid have looked strong in pre-season, gelling well under new boss Carlo Ancelotti and generally it seems a much happier camp than it did at the start of last season.

It would of course be disrespectful to not mention any of the other forwards in the market, with Barcelona’s new signing Neymar offered at 16/1 (17.00) to mark his debut season with a personal triumph. 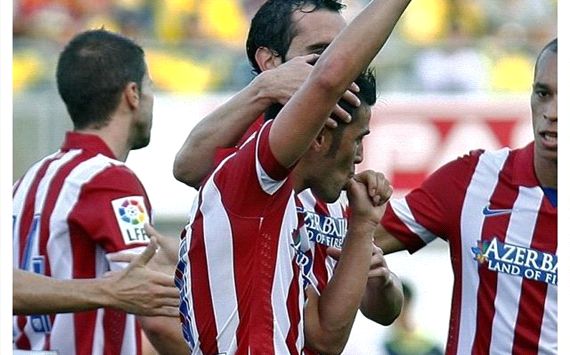 The problem for Neymar is that he is playing in a side in which Messi scores the vast majority of the goals.

Karim Benzema is offered at 40/1 (41.00) and while he is likely to lead the line for Real Madrid in the majority of matches, he is unlikely to be prolific enough to outscore Messi or Ronaldo.

For a genuine outside bet, David Villa at 66/1 (67.00) offers some potential interest, with the top scorer in the history of the Spanish national side guaranteed minutes with Atletico Madrid and as he has shown throughout his career, if he plays he tends to score.