Following their 2-2 in Lyon on Wednesday, Real Madrid face more Gallic opposition, this time in the neutral setting of Gothenburg as the Spanish giants take on Ligue 1 champions Paris Saint-Germain.

The man who brought PSG that league title will be sitting on the opposition dugout on Saturday and Carlo Ancelotti’s third match of his tenure at Real Madrid is without doubt the trickiest yet. 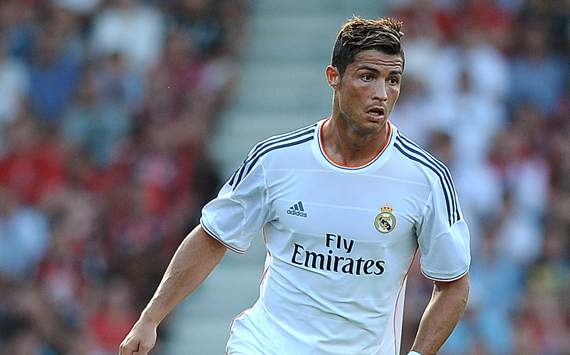 Indeed, the price for a PSG may tempt some, with the side from the French capital reinforcing their spectacular frontline by adding Edinson Cavani to their already-stellar strike force.

The Uruguayan will link up with Zlatan Inrahimovic and Ezequiel Lavezzi forming a forward line capable of destroying defences across the continent.

Cavani is unlikely to feature against Madrid given his involvement in the Confederations Cup, though his erstwhile attacking colleague Ibrahimovic can be backed at 11/2 (5.50) to open the scoring.

Yet as an insurance policy against the not-inconsiderable talents of Cristiano Ronaldo it might be wiser to back either Ibrahimovic or Ronaldo to open the scoring at 17/10 (2.70). While Zlatan will be desperate to showcase his talents so as not to be upstaged by Cavani’s arrival, Cristiano looks in sensational physical condition in pre-season.

Given that these two will be the most talented players on the pitch, not to mention the most prolific, backing either of them to open the scoring is the logical move at a decent price.