Our man in Madrid, Phil Kitromilides, believes the recent run of high scoring games in the capital will continue on Wednesday with the visit of Malaga

Knowing that anything except a win would hand Barcelona the league title, Real Madrid have the utmost incentive to record victory against Malaga this evening.

Although it would almost certainly merely be delaying the inevitable, Madrid will be desperate for the victory and price them at 1/5 (1.20) to claim all three points. 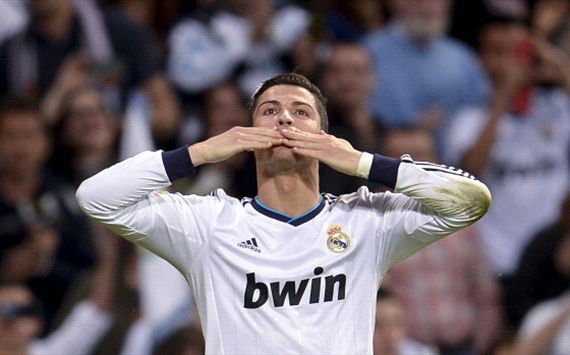 While Real Madrid are the only side in any of the major European leagues to remain hitherto unbeaten in all competitions at home, it has not been because of their defensive record.

Of the 17 league games played at the Bernabeu, only six have seen los Blancos keep a clean sheet. Backing both teams to score is therefore tempting in theory, but the price of 8/15 (1.53) is not.

Much more attractive is backing over 3.5 goals in the game at 8/11 (1.73) which has proved to be one of the most solid bets in league games at the Bernabeu this season.

It has paid out 11 times so far, including in each of Madrid’s last four home matches, while it has also proved the correct selection in four out of Malaga’s last five away fixtures in all competitions.

For some slightly higher odds, backing Madrid to score four or more at 15/8 (2.88) could be of interest for a slightly smaller investment given that this has paid out nine times this season in their league matches at home.