The potential return of Jose Mourinho to the Premier League might be a mouth-watering prospect for many neutrals but the Blues are still ranked well behind the two Manchester clubs by the bookmakers. BetVictor offer an industry best price of 9/2 (5.50) about the Blues picking up their fourth Premier League title.

Goal.com revealed that the current Real Madrid boss has been negotiating with the European Champions and there is also an agreement to bring Ramadel Falcao to Stamford Bridge from Spanish side Atletico Madrid in a deal worth over €59m million this summer. BetVictor are now just 1/2 (1.50) that Falcao joins Chelsea before the end of the summer transfer window. 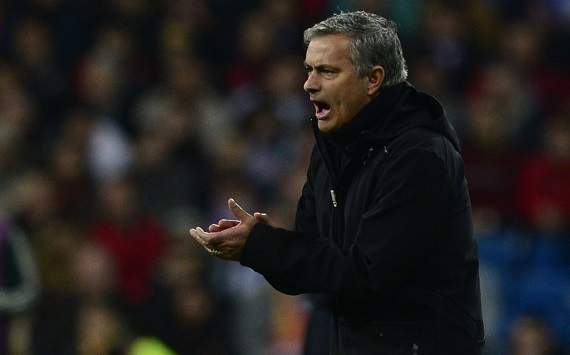 The Colombia international has 26 La Liga goals this season and the chances of him spearheading a Chelsea midfield which already contains the likes of Eden Hazard, Oscar and Juan Mata, should mean that the 9/2 (5.50) available about the Blues winning the title in 2014 won’t be around for too long.

Chelsea could start the season a lot shorter in the markets if Jose Mourinho – who led them to back-to-back Premier League titles in his first spell at the club – returns to south west London.

Under the guidance of interim manager Rafael Benitez, Chelsea sit in third place in the Premier League and look in pole position to reach their second consecutive European final, this time in the Europa League.

Although their performances will have failed to live up to the lofty ambitions of Roman Abramovich at times, there are certainly positives to be gleaned from the season with regards to the future. 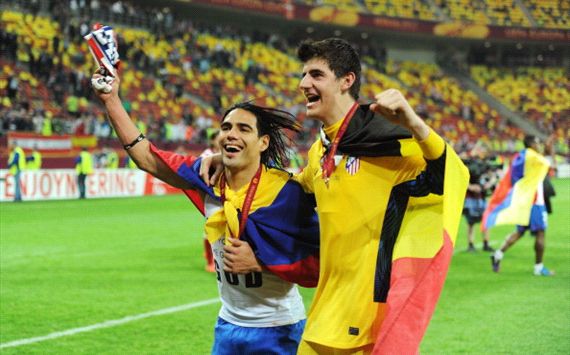 Despite Fernando Torres and Demba Ba managing less than 10 Premier League goals between them in Chelsea colours this season the likes of Mata, Hazard and Frank Lampard have all contributed to the second-highest goal tally in the division.

As a result, there is certainly an argument to be made that taking an early price about Chelsea becoming geninue title contenders again in the next 12 months if they can bring in a striker who is able to score with the level of consistency that Robin van Persie and Luis Suarez have shown for their respective teams this term.

With the second best defensive record in the Premier League but without a prolific striker in the ranks, Benitez’s side may have failed to keep pace with the Manchester clubs this season but the potential addition of Falcao could help close the 20 point gap which currently separates them from Sir Alex Ferguson’s side.


Sign up with BetVictor for a free bet up to £25