Our man in Madrid, Phil Kitromilides, believes a motivated Rojiblancos side are good value to open the scoring against what is likely to be a weakened Blancos outfit

It is 14 years since Atletico Madrid defeated their more illustrious neighbours from the north of the Spanish capital, and on that occasion a 3-1 victory for los Rojiblancos was not enough to avoid them being relegated from the top flight.

This season, Atleti have of course been a permanent fixture at the other end of the table, and despite surrendering the advantage they held over Madrid, Diego Simeone’s men still harbour realistic hopes of finishing above their arch rivals. 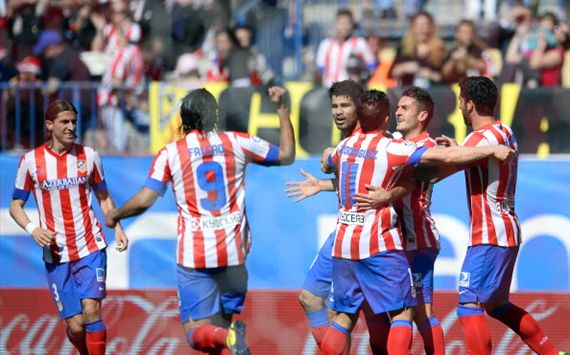 That would represent a monumental success for Atletico but to have any hope of achieving it they need to beat Jose Mourinho’s men on Saturday and Paddy Power price them at 7/4 (2.75) to do so. 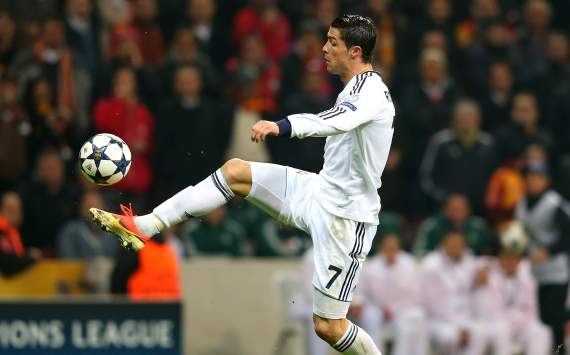 That price will attract only the most serious of punters, but a much more attractive selection is to back Atletico to open the scoring at evens (2.00).

Diego Simeone’s men will be fresher having not endured a draining midweek Champions League encounter like their rivals and will be hugely motivated to get the win which should mean Madrid relinquish their league crown if Barcelona can claim three points earlier in the day.

Furthermore, Atleti having scored first in 14 of their last 16 home league matches, while Madrid have conceded first in four of their last eight games. With Madrid likely to field a weakened line up this bet has a great chance of paying out.

For a value bet back both teams to score in the first half at 9/4 (3.25) which could well see punters enjoy a healthy profit if, as seems likely, goals are conceded at both ends.