Our man in Madrid, Phil Kitromilides, believes Jose Mourinho’s men are likely to continue their excellent scoring run against the Basques

Real Madrid travel to the Basque Country to take on Athletic Bilbao on Sunday night and when these two sides meet it generally means one thing; goals and lots of them, usually for Madrid.

Indeed the side from the Spanish capital are on a remarkable scoring run against the men from the north, with Madrid netting 26 times in their last six meetings. 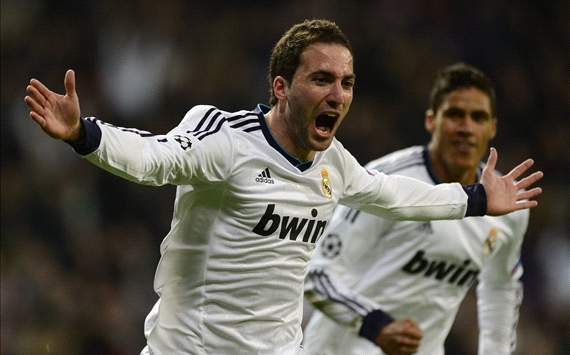 Investing in goals then looks like the only way to go in this game, yet the price of 4/9 (1.44) for over 2.5 goals shows just how aware the bookies are of this fixture’s high scoring history.

Both teams to score is offered at the fractionally more appealing price of 4/7 (1.57) yet the odds are not high enough to tempt investment and in any case, this bet has failed to pay out in the last three meetings between the sides at San Mames.

Instead invest in Madrid to score in both halves which looks to be good value at 17/20 (1.85). This bet has paid out in each of the last six games between the sides as well as in four of Madrid’s last five games.

For some higher odds back Madrid to score four goals or more at 7/2 (4.50) a selection which has paid out in four of the last six games between the sides.