If a cold Tuesday night in Stoke is the barometer of whether teams can cut it in the Premier League, then its equivalent in the Spanish top flight is surely an evening game at Valladolid in December.

Officially the coldest stadium in La Liga, temperatures at the Estadio Zorilla will hover around zero degrees when the match kicks off, making conditions far from ideal for the champions.

Yet the comparison with Stoke ends at the geographic similarities because while the Potters are famed for their bruising physicality, Valladolid have been gaining plaudits this season for their attractive football. 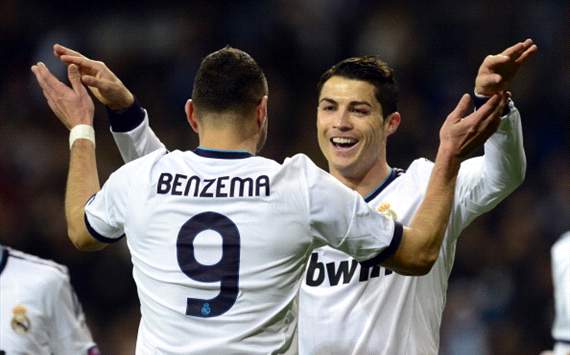 Madrid’s away form this season in La Liga has been comparatively poor by their high standards with the side already suffering three defeats on the road, two more than they endured in the entire of the previous campaign.

Los Blancos have also struggled in recent years when playing in Valladolid, emerging victorious in only two of the last eight matches they have played in the city.

And yet Jose Mourinho’s men should be too strong for a Valladolid side who despite playing attractive football at time, have only kept three clean sheets in their last 14 competitive matches.

Backing Madrid to score in both halves looks initially like a decent option at 71/100 (1.71) and becomes and even better bet when one considers that it has paid out on 15 occasions for Madrid already this season.

This bet has also paid out in each of the previous three meetings between the two sides and despite Madrid’s wobble away to Betis last weekend, Saturday should prove more straight forward.

For a value bet back over 4.5 goals to be scored at 57/20 (3.85), with this proving to be the correct selection in three of the last five meetings between the two sides as well as paying out in eight of Madrid’s competitive games this season.