Despite the three-man shortlist being announced, it appears the bookmakers believe the award of the 2012 Fifa Ballon d’Or is already a near foregone conclusion.

Three Liga superstars have been named as those still in the running, with Lionel Messi the odds-on favourite at 1/4 (1.25) to collect the prize for a fourth consecutive season . 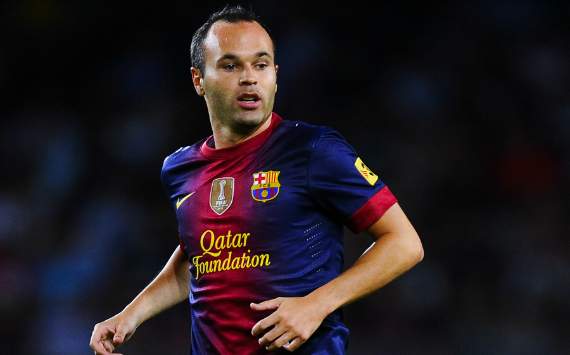 Cristiano Ronaldo is the second favourite with the Real Madrid man having finished second behind the Argentine in both 2011 and 2009. Ronaldo is available at 4/1 (5.00) with the same firm.

Andres Iniesta is a 8/1 (9.0) chance with the likes of Andrea Pirlo, Iker Casillas and Xavi all missing out on the final shortlist. 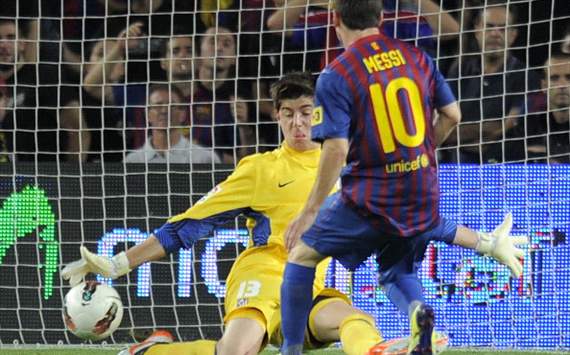 The Argentina international is closing in on a milestone 85 goals in a calendar year, a record currently held by Gerd Muller, a performance that – according to the bookmakers – make him much more likely to secure the Ballon d’Or prize than Ronaldo.

Iniesta finished second behind his Blaugrana team-mate in 2010, during Spain’s World Cup-winning year, and despite the defence of their European Championship crown in Poland and Ukraine last summer, he is only rated as a 8/1 (9.0) outsider.

The award ceremony will take place on January 7 in Zurich, Switzerland.