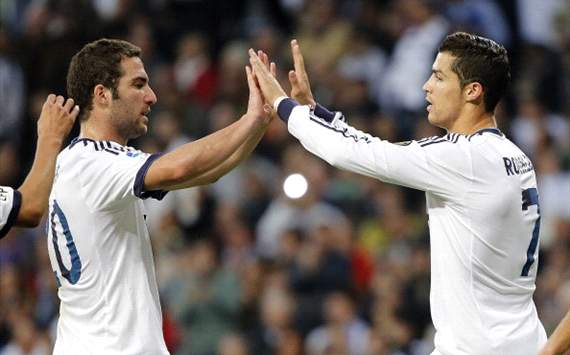 Despite an impressive run of victories in La Liga of late, Real Madrid are still eight points off Barcelona courtesy of a slow start to the campaign, and this weekend they travel to Levante who have lost just one of their last five matches.

It won’t be a surprise for punters to see Jose Mourinho’s side at a short price to win a match, even on the road. Madrid are priced at 3/10 (1.30) to record a fourth consecutive league win with Marathon Bet. A home win is available at 10/1 (11.0) while a seemingly unlikely draw is a 5/1 (6.0) pick with the same firm. 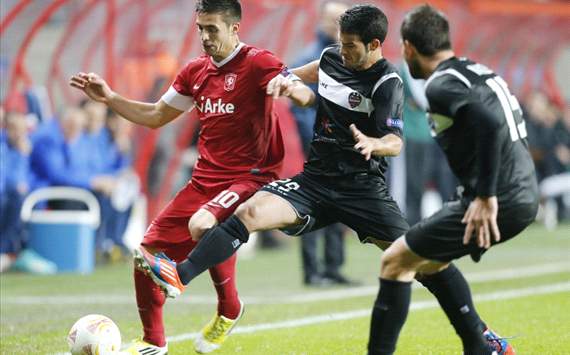 Levante, for their part, have been stubborn opponents in recent weeks, albeit hardly prolific in the final third.

Back-to-back goalless draws against Twente and Sevilla may give the home supporters cause for some optimism that they won’t be overrun by Madrid.

However, the hosts are yet to score a goal in their three matches this month, even if they have all been away from home, but given the visitors’ imperious run of late, some may fear the worst.

One bet that has a habit of paying out when Madrid take to the field is backing them to score in both halves.

It’s priced at around 3/4 (1.76) for this game by Marathon Bet and has landed in nine of Real Madrid’s last 10 matches in all competitions – the only exception being their defeat at Borussia Dortmund in the Champions League.

Levante may have a stern defence but the calibre of opposition is going to be several notches higher here than the teams they’ve been restricting recently so this looks a solid bet. 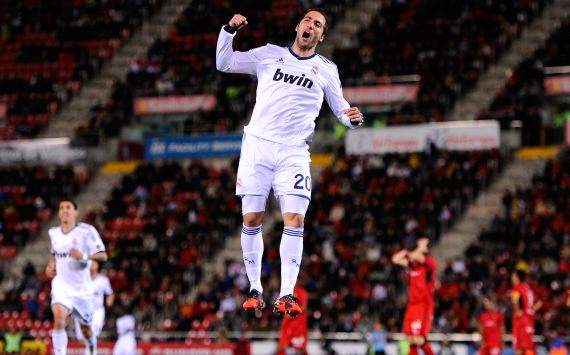 For a bet with a higher return, consider that a Real Madrid player has scored two or more goals in three of their last five league games.

Cristiano Ronaldo hit a hat-trick against Deportivo and two against Barcelona while Gonzalo Higuain joined him in scoring twice against Mallorca in a 5-0 win.

On that basis Marathon Bet’s offer of any player to score two or more goals in the game at 8/5 (2.60) offers a solid return, and with both Higuain and Ronaldo in fine form, punters could be well rewarded if either one scores twice or more on Sunday.

Sign up with Marathon Bet for a 10% boost on accumulators