We had another profitable week on the football markets with four out of six selections landing. Some missed chances for Lazio against Tottenham Hotspur and a missed penalty from Levante against Barcelona denied us from landing a full house. It was a solid week overall and we are confident of the same this week.

The lack of goals across Europe 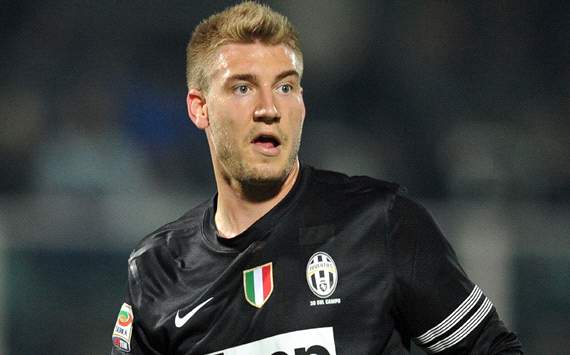 A lack of team goals in La Liga and the English Premier League made it one of the toughest weekends of the season so far. The champions of Spain, England and Italy all failed to score a goal between them last weekend.

Ten of the 20 La Liga teams did not manage a goal and eight Premier League teams left their scoring boots behind.

Punters are more inclined to back goals in their betting strategy so when they dry up, it can have an adverse effect on your betting bank. Personally, I think last weekend was just an abnormality and I expect goals to return in the weeks ahead.

A weekend of huge games 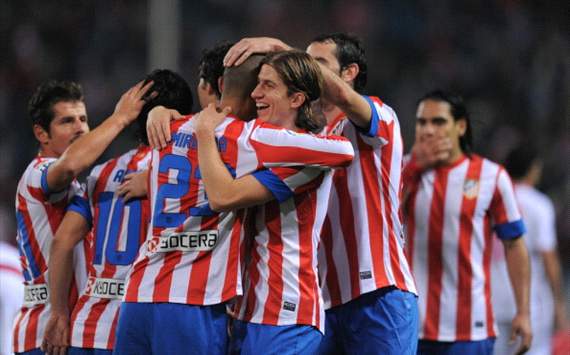 Looking ahead to the weekend, there are some tasty matches in Spain and Germany.

In Spain, we have the Madrid derby between Real Madrid and Atletico Madrid. Diego Simeone’s team will face the biggest examination of their title credentials to date in what has the potential to be a real thriller. 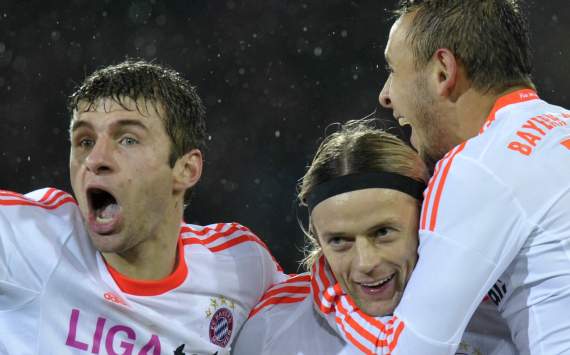 In the Bundesliga, Bayern Munich host Borussia Dortmund in perhaps the game of the weekend in Europe. The Bavarians have been in outstanding form domestically and are 3/4 (1.75) to win this match.

I like the angle of Bayern Munich to score in both halves at 5/4 (2.25) with bet365 in what is likely to be a high-scoring contest. In England, Reading’s clash with Manchester United is likely to produce a match with both teams scoring.

The Red Devils defence has been leaky all season and the home side are capable of finding the net – both teams to score looks to be a well priced 4/5 (1.80) shot with bet365.