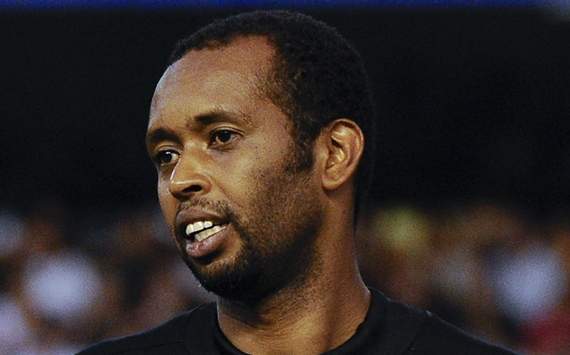 The 34-year-old is the top scoring goalkeeper available for selection in Wednesday’s fixtures, averaging nine points per match from the first four games.

Not only has he been in fine form in terms of shot stopping, but Porto have also recorded three clean sheets from their four matches. He is my selection for Wednesday’s Champions League team as the Portuguese side host a side they have already beaten 2-0 this campaign.

The Germany international will be part of the Schalke defence who face Olympiakos. Huub Stevens’ side recorded a 2-1 win over the Greek side in the reverse fixture, with Howedes also contributing with a goal in that game. He does not score a huge amount of goals but hopefully he will be able to help his side to a clean sheet in this match.

I am including two more Brazilians in my defence for Wednesday’s games and they both come from Paris-Saint Germain. Les Parisiens have only conceded two goals in four matches so far and face a Dynamo Kiev side who have only scored five and look destined for a Europa League place rather than progressing from Group A.

Similar to the reasoning above, Silva has averaged 8.8 points in Champions League games so far and also found the net in the recent match against Marseille.

Although it is not the easiest away trip, he should be able to contribute some valuable points along with Maxwell.

The French international defender does tend to pick up bookings fairly regularly but despite AC Milan’s shortcomings in Serie A, they stand a good chance of recording a clean sheet against Anderlecht, who have scored just once in four matches so far. The corresponding fixture finished 0-0, so hopefully Mexes can stay out of the referee’s notebook and stop the Belgian side again.

Toure’s influence on the Manchester City team is significant and as they prepare to face a Real Madrid side in danger of failing to win the group, his performance could well be key. There is still the realistic chance of a Europa League place for Roberto Mancini’s side and Toure could add to his four goals already this season.

Gonzalez has been one of the star performers in Porto’s impressive Champions League campaign so far, with the 31-year-old scoring against Nacional on Saturday and averaging 7.8 points inthis competition. As a vital source of assists, as well as goals, he has the potential to add plenty of points when Vitor Pereira’s side take on a Dinamo Zagreb side who clearly do not have the quality to compete at this level. 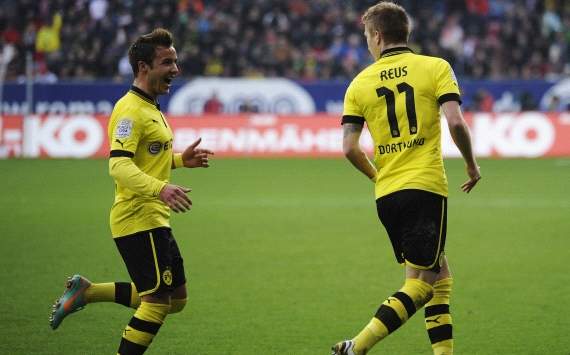 Marco Reus is classed as a midfielder by Totel Football which means he is a great selection for this game week, considering he is often deployed in a much more attacking role than the majority of players.

Dortmund have been superb in their four games so far and Reus was on target against Real Madrid last time out as well as the game against Manchester City. The Germany international also has five Bundesliga goals to his name this season.

The 27-year-old playmaker has made a fine start to his Arsenal career and although he does not have the best points average in this competition (4.5), his four league goals and ability to provide significant ammunition for the likes of Olivier Giroud, Lukas Podolski and Theo Walcott mean he is a worthy inclusion. 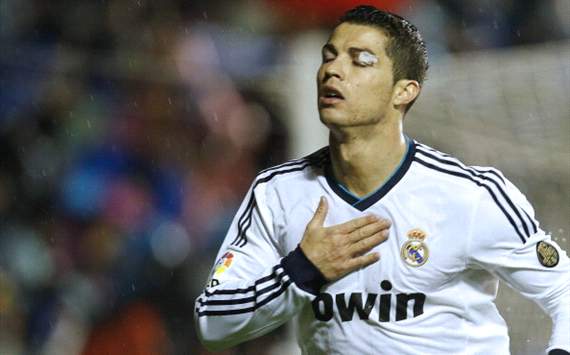 With no budget restrictions on Totel Football, including Cristiano Ronaldo in this week’s side was a given.

He has already notched five Champions League goals this season, making him the joint-leading scorer before the fifth round of group games kick-off.

He will be lining up for Madrid against a Manchester City defence that has looked very vulnerable against top class opposition and he could improve his already impressive average of 12.5 points per game in this competition.

There was no doubt about Lewandowski’s inclusion for this fantasy team after the Poland international fired in two goals against Greuther Furth, to make it four goals in his last two Bundesliga games. Dortmund will be desperate to secure a place in the last 16 and they will be hoping Lewandowski can prove deadly against Ajax in a crucial game for Jurgen Klopp’s side.