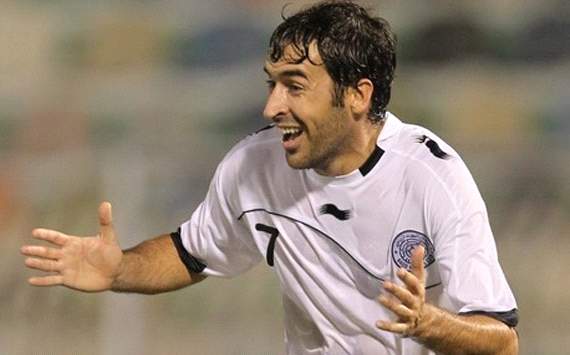 Real Madrid icon Raul feels that the 2-2 draw in Sunday’s Clasico versus Barcelona at Camp Nou was the just outcome.


The former Spain international was hoping for a victory for the titleholders, but admitted that neither of the two sides deserved to lose.

“I would obviously have liked it if had Madrid won the game and closed the gap on Barca a bit, but a draw was a fair result in my opinion,” he told Al Jazeera.

“Both teams were on top of their game and put in a good performance, looking for a reward in the form of the full three points. Neither of the teams got the victory they were after, but it was a game to remember.

“The title race isn’t over just yet. There are still many games to be played. It’s true that Barcelona are in a better position, though, as they maintained their eight-point lead.”