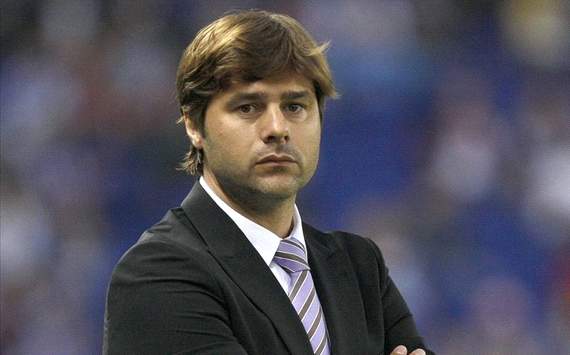 Espanyol coach Mauricio Pochettino has voiced his admiration for Real Madrid boss Jose Mourinho, and feels the Portuguese is the best coach in the world.


The 40-year-old feels the former Chelsea boss’ achievements over the years prove that he is the best around in his profession, while he enjoys the direct style of play which his teams employ.

“I really like Mourinho. He is a great coach and leader, and I must admit that I have a soft spot for him. Not because of how he acts, but because of everything that he’s achieved. His success is not a coincidence,” he told Onda Cero.

“I appreciate his footballing philosophy. Madrid are a vertical team that’s very direct, unlike Barcelona, who are much more elaborate.

“To me, Mourinho is the absolute best of the best. He has proven his worth and class over the past 10 years.”

Mourinho guided Madrid to the Copa del Rey title in his first season at the Bernabeu, and went on to win La Liga last term, and the Spanish Supercopa this year.