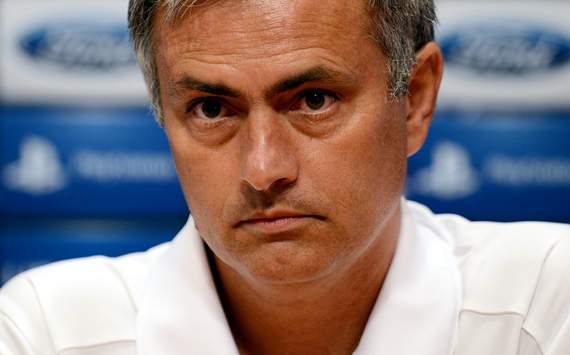 Jose Mourinho is confident that Real Madrid have what it takes to record a positive result in Sunday’s Primera Division match against Barcelona at Camp Nou.

The reigning champions have been in unimpressive form in La Liga in the opening weeks of the 2012-13 campaign, but Mourinho believes they are on the right path again.

“I have confidence in my players, I always do. When you are working well, you are always going to be more confident. I have complete faith in the team,” Mourinho stated at a press conference.

“Our recent improvement is down to the players. They have realised that it was crucial to change a few things. We always have to be focused. Now we’ve changed, things are easier once more.

“I am mainly concerned about putting in a good performance. We have made significant improvement and want to reach the same level again that helped us win the title.”

The flamboyant coach also had his say on the situation of Mesut Ozil, and was coy on whether the Germany international will feature from the start against Barcelona.

He added: “We should not make too much of it when a player starts from the bench. We have a lot of players and they can’t all play.

“I can’t say yet who will play against Barcelona out of Ozil, [Luka] Modric and Kaka.”