It has been an absorbing week in the world of football, especially in European competition. Reigning Champions Chelsea were humbled in Donetsk, Barcelona got the fright of their lives against an heroic Celtic side and a youthful Ajax team defeated the English champions Manchester City. Even Real Madrid tasted defeat in Germany.

It does illustrate how competitive the Champions League is and there are few easy games in it now as the quality continues to improve. It is something you should be mindful of in your own betting. Do not be afraid to take on the big names in some way. Being brave in your betting can pay. 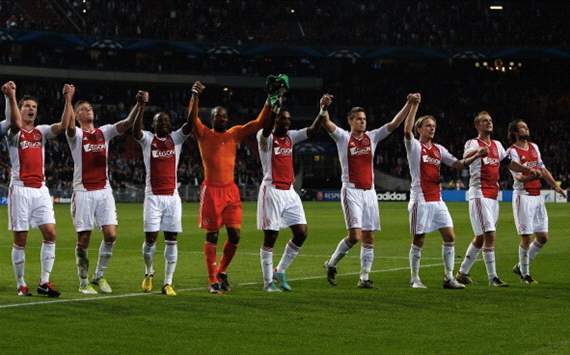 Manchester City have unsurprisingly drifted out to 50/1 (51.0) with Bet365 after their defeat in Amsterdam but the top of the market has remained pretty stable with Barcelona still considered a 9/4 (3.25) shot and Real Madrid a 7/2 (4.50) shot.

I still think Bayern Munich are the best value in this competition even at 10/1 (11.0) in places.

They showed last season that they can eliminate Real Madrid and they have just as much of a chance of being crowned champions this year as the Spanish champions. I would much rather be on the Bavarians at 10/1 (11.0) than Real Madrid at 7/2 (3.50).

Shakhtar Donetsk were wonderful against Chelsea and they are a team to keep an eye on. They have some sublime technical players and have the experienced hand of Mircea Lucescu to guide them through the competition. They have reached a level were they can beat some of the top teams in Europe and are overpriced at 33/1 (34.0) with Bet365 to win the Champions League. 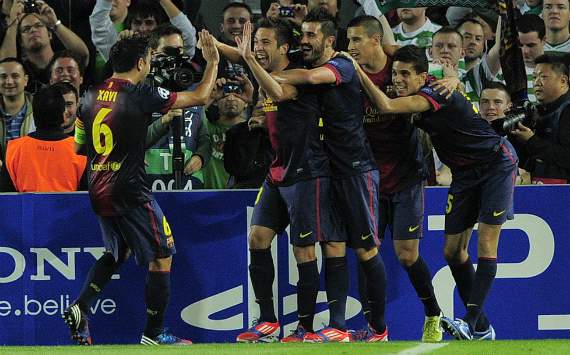 Looking ahead to the weekend, I will be backing Barcelona to score over 2.5 goals at 4/5 (1.80) with Bet365 against Rayo Vallecano. They may not repeat their 7-0 victory here last season but they can get over the 2.5 team goals line.

I like the chances of Stoke City to beat Sunderland at home too.

Sunderland are having trouble creating chances so they will find it difficult to score at the Britannia. It is likely to be a low- scoring game and and anything around evens (2.0) for a home win is worthy of a bet.