Arguably the most exciting tie of matchday three in this season’s Champions League sees the champions of Spain face the champions of Germany for the right to top the toughest group in the competition.

With two wins from two matches played, Madrid currently lead group D and Paddy Power price them at 11/10 (2.10) to maintain their 100 per cent record in the tournament while Dortmund can be backed at 5/2 (3.50).

After a shaky start to their domestic campaign Real Madrid have in recent weeks been infinitely more impressive and the catalyst to their improvement was without doubt the dramatic late 3-2 win over Manchester City in matchday one, which certainly seemed to galvanise the team. 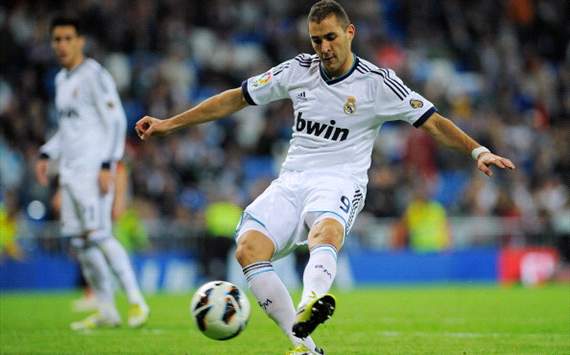 Dortmund, meanwhile, suffered a first home Bundesliga loss in 13 months at the weekend, with the defeat coming at the hands of their arch rivals Schalke.

With Madrid having found the back of the net in each of their last 13 away games in the tournament, both teams to score looks a nailed on selection, hence the price of 1/2 (1.50).

While it might require a serious investment, this looks to be a bet almost guaranteed to provide some profit or alternatively it can be used as the solid foundation in a multiple, such as a treble.

For a value bet, Draw/Real Madrid at 9/2 (5.50) could well be of interest as this is just the type of tough away fixture that Jose Mourinho will relish in trying to keep things tight in the first half before going on to claim a victory, a tactic he has used to great effect on many previous occasions.

Sign up for up to £250 in free bets and back Phil’s selections for this match
Phil Kitromilides is a sports broadcaster working on radio and TV in London and Madrid. You can also follow Phil on Twitter.