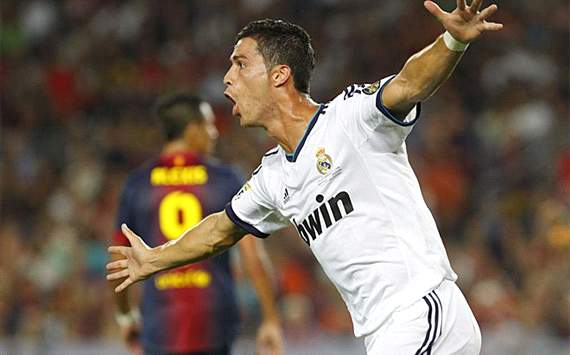 The Spain defender has not played for two weeks because of a foot injury but managed to train in the gym on Friday.

Sami Khedira and Angel Di Maria are set to return to the starting line-up for Real Madrid, who have no injury concerns.

The biggest selection dilemma for boss Jose Mourinho is likely to be over the playmaker role, with Mesut Ozil, Luka Modric, Kaka and Michael Essien all vying for a starting berth.