Barely six weeks after our last dose of El Clasico, the world’s biggest football match is once again upon us, and given the respective positions of the two sides in the Spanish league table, it could yet prove to be a title decider.

Though that might sound an absurd statement to make in the first week of October, victory for Barcelona, priced at 4/5 (1.80) with Bet365, would put them 11 points clear of the current champions, a gap surely too great for Madrid to close. 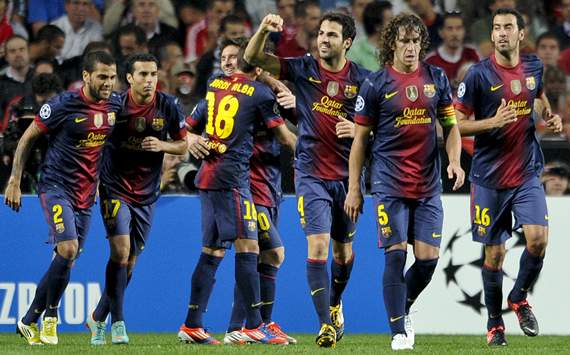 In previous encounters between these two sides, goals have almost been guaranteed. The last eight matches have all seen over 2.5 scored, with a repeat understandably priced at a small looking 1/2 (1.50).

Nevertheless those odds will appeal to punters looking to invest heavily, yet a better bet and one with a decent chance of paying out is backing Madrid to score over 1.5 goals at 6/4 (2.50). 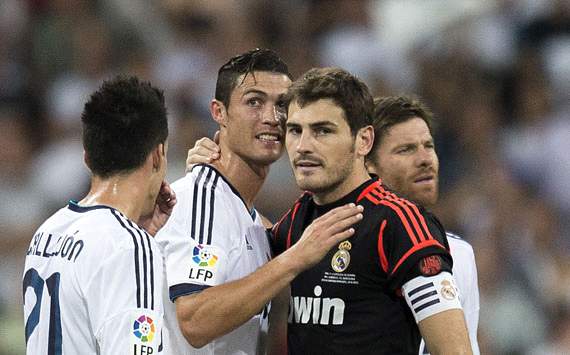 Los Blancos have been in fine scoring form, netting 11 goals in their last three games, while Cristiano Ronaldo has scored consecutive hat tricks.

Against a Barcelona side with a makeshift defence, given the absences of Carles Puyol and Gerard Pique, the champions will fancy their chances of scoring.

The price of 6/4 (2.50) of them doing so twice holds terrific value, especially considering the fact that this bet has paid out in the last four Clasicos.

If goals look likely then a decent option for a value bet could well be backing over 2.5 goals in the second half at 12/5 (3.40). This bet paid out in the last Clasico to be played in the Camp Nou and with none of the previous 10 meetings seeing a goal-less second period, there is every chance of a high scoring second half as the game opens up.

Sign up with Bet365 for up to £200 in free bets and back Phil’s selections for this match
Phil Kitromilides is a sports broadcaster working on radio and TV in London and Madrid. You can also follow Phil on Twitter.