For the third season in a row, Real Madrid face the Dutch giants in the group stages of the Champions League, with Los Blancos being utterly dominant in recent meetings.

Their last four encounters have produced four wins for the Spanish side, who have scored 12 times without conceding.

Having won their last three competitive fixtures in a row, Madrid look to have banished any early season jitters and are available at 4/9 (1.44) with to record another victory. Ajax, meanwhile, are offered at 11/2 (6.50), while the draw can be backed at 7/2 (4.50). 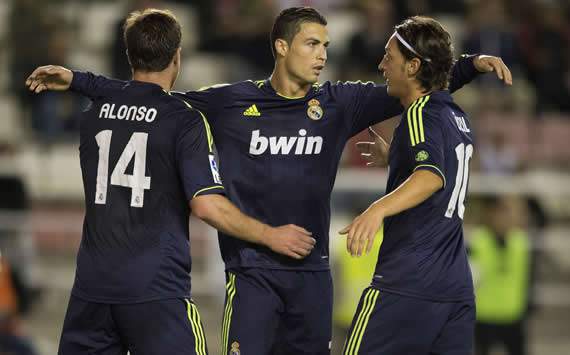 Madrid are rightly overwhelming favourites for this game, and the clinical fashion with which they dispatched Deportivo La Coruna 5-1 on Sunday will have been ominous viewing for Ajax.

The price of evens (2.00) for Madrid half time/full time looks extremely tempting given that it has paid out in each of the last four matches against Ajax.

But for a slightly more cautious bet with a great chance of paying out, back Madrid to win with over 2.5 goals being scored at 3/4 (1.75). 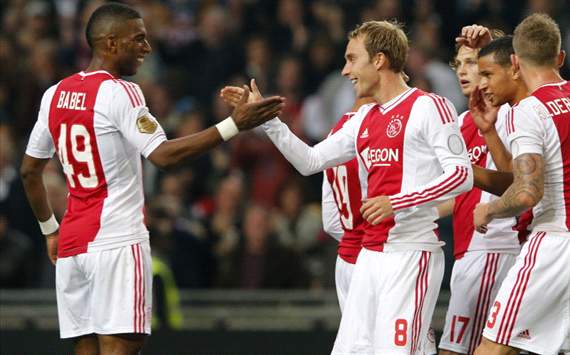 There have been at least three goals in Madrid’s last six games in the competition, while Los Blancos have scored over 2.5 goals in their previous three meetings with the side from Amsterdam.

The Frenchman has been in impressive form recently, and is looking as sharp and clinical as he did last season. Two goals in his last three games for Madrid, coupled with two strikes in his last three encounters against Ajax, make him a real threat for the Dutch champions and a great value bet for the first scorer.

Sign up with for a free £25 bet and back Phil’s selections for this match
Phil Kitromilides is a sports broadcaster working on radio and TV in London and Madrid. You can also follow Phil on Twitter.