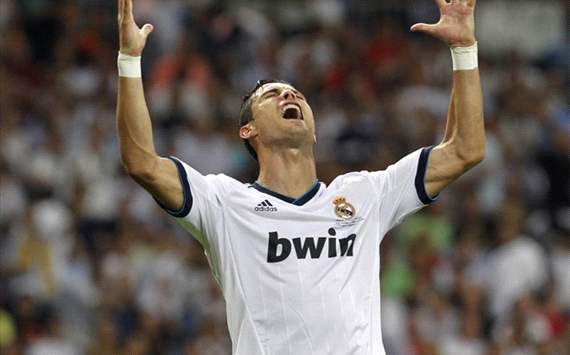 After conquering England for the first time since 1968 last season, Manchester City can now their sights on European glory this campaign.

The prestigious names of the opposition awaiting them in Group D exemplify the type of dynasty that Roberto Mancini can only aspire to at this stage, with Ajax, Borussia Dortmund Real Madrid boasting 14 European titles between them. 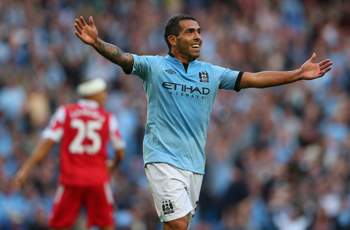 Nine of these titles belong to Real Madrid, who will be looking to put a shaky start to their domestic season behind them with a victory over the expensively-assembled English champions this evening.

Jose Mourinho’s men have lost three of their last five games in Spain, but are still 4/6 (1.67) favourites to get back to winning ways in this match.

The visitors looked slightly overawed at times during last season’s debut Champions League campaign, particularly in away ties against Bayern Munich and Napoli, but you can back them at 9/2 (5.50) to dispel those memories with a famous win at Santiago Bernabeu.

City have had to settle for a draw in both of their domestic away matches this season, and they would surely be happy to pick up a point in this game, at odds of 13/5 (3.60).

Despite their reputations for being slightly conservative coaches, both Jose Mourinho and Roberto Mancini have seen their sides looking uncharacteristically lax defensively so far this season. 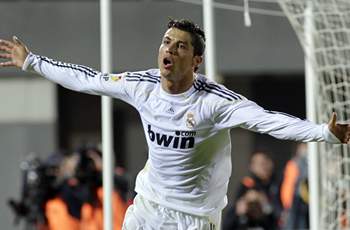 The two teams have one clean sheet in 10 games between them, while Manchester City’s five matches have featured a particularly surprising 20 goals.

With so much attacking talent on display, a bet on both teams to score must be a sure thing against two shaky defences, at odds of 8/13 (1.62).

With the game finely poised, Paddy Power’s offer to refund losing first-goalscorer bets should the game result in a draw seems too good to miss.

Obviously, the smart money must go on the man who scored 10 goals in 10 Champions League games last season; Cristiano Ronaldo.

Despite concerns over his current state of mind, the man from Madeira has already bagged four goals in five games this season, and cannot be ignored at 16/5 (4.20) to open the scoring tonight.