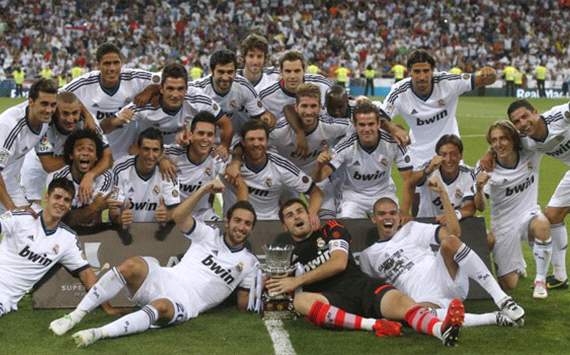 Luka Modric could make his first start for Real Madrid against Granada after coming on as a late substitute and impressing in the 2-1 midweek victory over Barcelona.

Boss Jose Mourinho has no fresh injury concerns, with the suspended Fabio Coentrao being the only player unavailable for selection.

Granada’s Manolo Lucena should play, despite suffering a knock to his knee during training.

Senegalese defender Pape Diakhate has returned from a serious ankle injury and is available again, while midfield pair Fran Rico and Hassan Yebda are still out.