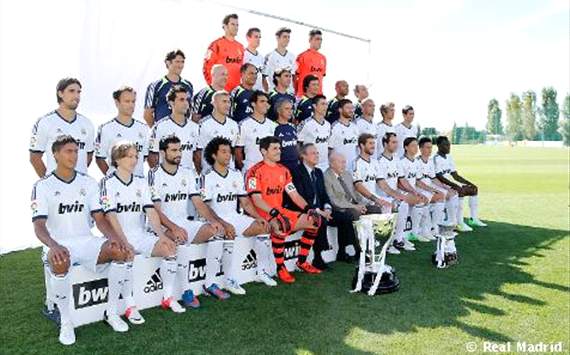 Real Madrid have closed the 2011-12 fiscal year with income totalling €514 million, a seven per cent growth compared to the previous period.

This is the highest figure earned by an international sports institution, and los Blancos have become the first club to surpass the €500 million barrier in the sports industry.

Members’ contributions, from both annual membership and tickets, account for 9.5% of the total income.

This decrease is put down to increased costs arising on the security front, changes in tax regulations, hedging of contingencies and risks derived from the evolution of the economic context, as well as increased amortisation expenses from investments made.