After the soaring high of Tuesday´s Champions League triumph over Manchester City, it is back to earth with a bump for Real Madrid as they visit Rayo Vallecano.

Their neighbours from the working-class district of Vallecas, in the south of the Spanish capital, will be desperate to pull off a shock against their infinitely more illustrious rivals and can be backed at 8/1 (9.00) with to do so. Madrid, meanwhile, are offered at 3/10 (1.33) with the draw available at 4/1 (5.00).

Last season Madrid won the corresponding fixture by a single goal to nil, with Cristiano Ronaldo´s impudent back-heel settling a tight contest. Yet of the 11 players that started for Rayo that day, seven have left the club. Their three main forward players, Michu, Raul Tamudo and Diego Costa have departed, with that trio accounting for 34 of the 53 goals scored by Rayo in the league. 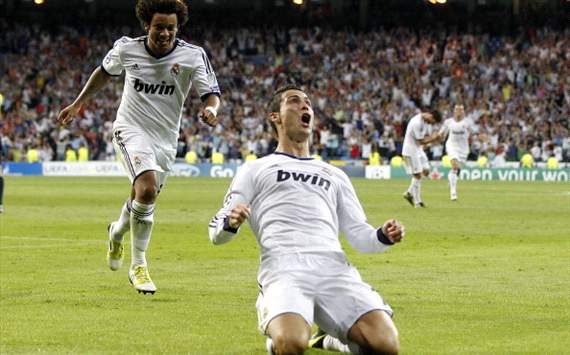 Though they have made a decent start, the team from Vallecas have been fortunate in both their two matches at home this season, scoring an injury-time winner against Granada, and somehow earning a goalless draw against Sevilla, with the Andalusians missing two penalties.

Though the ground is compact and the atmosphere fierce, on the pitch Rayo are a far less intimidating prospect than they were last season. All this points to an away win and it should be more comfortable than many would have you believe. The price of 83/100 (1.83) for Madrid half-time/full time looks like an excellent option, with Madrid showing on Tuesday night just how capable they can be when they play with unity and determination.

For some slightly higher odds, back Los Blancos with a handicap of -2 at 23/10 (3.30), with Jose Mourinho’s men talented enough to hand out a thrashing by three goals or more.

Sign up with for a free £25 bet and back Phil’s selections for this match
Phil Kitromilides is a sports broadcaster working on radio and TV in London and Madrid. You can also follow Phil on Twitter.