Although the season’s early fixtures were not the easiest, many would have expected Jose Mourinho’s side to have more than four points to show for their first four league matches. The title holders now sit 13th ahead of their first Champions League clash with Manchester City.

A solitary win at home to Granada was preceded and followed by away defeats against Getafe and Sevilla respectively and Madrid also failed to beat Valencia in their opening match of the domestic season, drawing 1-1 at Bernabeu. 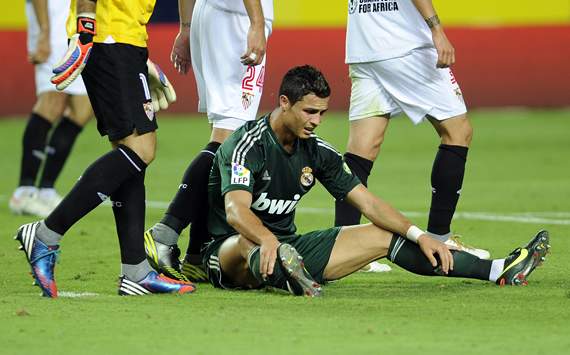 Madrid can now be backed at 11/4 (3.75) with Bet365 to add La Liga to their Supercopa victory, a price that is sure to interest value hunters given how early it is in the season.

With punters and bookmakers alike struggling to split the two Spanish heavyweights in pre-season, Madrid’s start has given rivals Barcelona the early advantage, not least because Tito Vilanova’s side have made a perfect start to the campaign, winning their first four league matches.

The Catalan giants are now as short at 2/7 (1.29) with Bet365 to win the league, a price which is unlikely to see a huge amount of support, especially with Barcelona yet to take on Real Madrid in the league this season and the rigours of European competition likely to affect both clubs fortunes in the upcoming months. 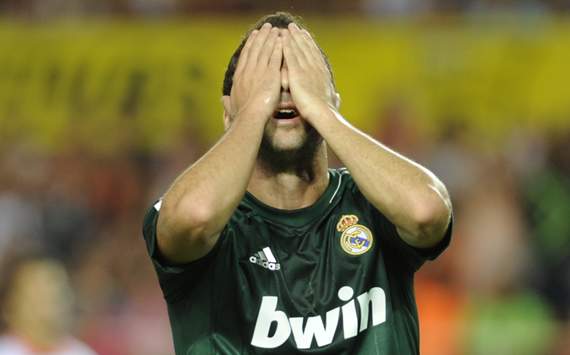 Real Madrid and Barcelona have long been considered “bankers” for punters’ weekly accumulators but the betting public may be forced to think twice when considering back Madrid given their shaky start.

All eyes will be on their Champions League clash with English champions Manchester City, before Jose Mourinho leads his side to take on Rayo Vallecano on Sunday evening. The first domestic meeting of Barcelona and Real Madrid takes place on October 7.