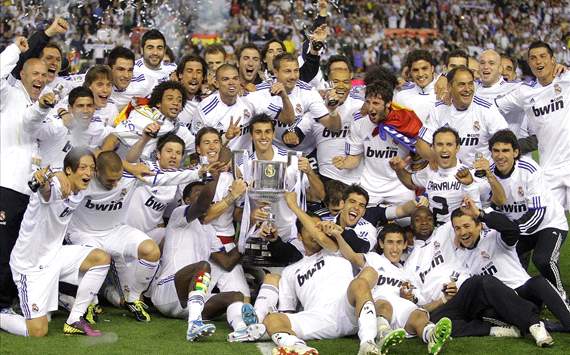 Real Madrid defender Pepe has recovered from an ankle sprain picked up while on international duty for Portugal and will be ready to face Valencia in Sunday’s curtain raiser at the Santiago Bernabeu.

The Liga champions, who have been uncharacteristically quiet so far in the summer transfer window, are expected to conclude a deal for Tottenham Hotspur playmaker Luka Modric soon, although the Croat is extremely unlikely to be involved in the opener.

Striker Gonzalo Higuain will be fit despite picking up a nasty blow to the head during Argentina’s friendly win over Germany.

Goalkeeper Vicente Guaita (thigh) and midfielder Ever Banega (ankle) are both out. Roberto Soldado is a minor doubt with a hamstring problem.