It was a glorious and enjoyable summer with Euro 2012 living up to its lofty expectations. It was a successful tournament from a betting perspective and my advised selection on Spain to lift the trophy came to fruition despite a wave of negativity in some quarters.

I will be here each week to offer my view and betting advice and make season 2012-13 a profitable one.

The English Premier League and La Liga kick off this weekend and I have already got my teeth into some Ante-post bets. offer a wide and varied selection of markets and some attractive prices.

In England, expect a repeat of the titanic battle between the two Manchester clubs that we witnessed last season. It was a battle that was decided only in the last seconds of the season when Sergio Aguero scored the vital goal to land Manchester City their first title since 1968. 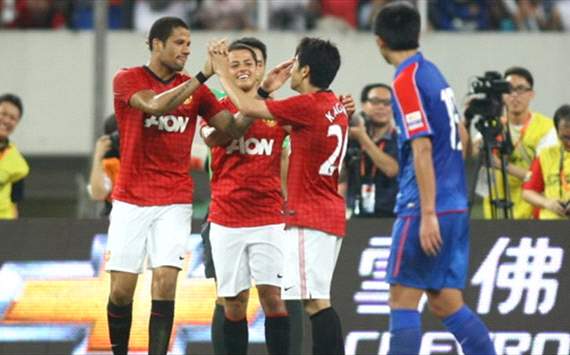 With that success, comes greater expectation and pressure for Man City. They will be a huge scalp for every team they play, even more so than last season.
I will back Sir Alex Ferguson to regain the title for Manchester United and at 9/4 (3.25), which is the current top price available, they represent a solid price.

You can also bet without the two Manchester clubs and the market heavily favours Chelsea at 8/11 (1.73) with . They have invested heavily in the summer in much needed creativity but I don’t think all of these acquisitions will flourish in their first season at the club.

Question marks also remain about how they will cope without Didier Drogba and they have looked anything but convincing in pre-season.

Arsenal look a better bet at 5/2 (3.50) to win the Premier League without the Manchester clubs. The players they have brought in including Lukas Podolski and Santi Cazorla are mature and established and I am confident they will cope well even with the departure of Robin van Persie.

offer a tricast market where you can predict the top 3 this season.  Manchester United/ Manchester City/Arsenal as the top 3 is a whopping 20/1 (21.0) and worthy of a small bet. 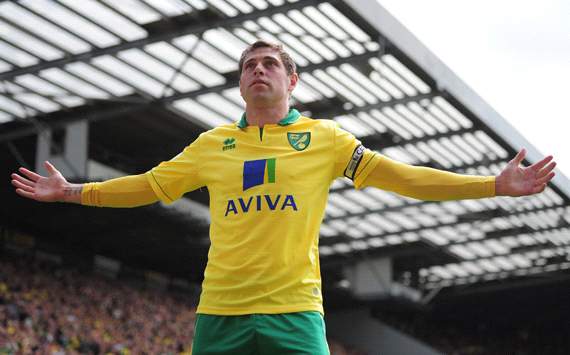 In the relegation market, Norwich could be vulnerable after losing manager Paul Lambert to Aston Villa. He led them to two successive promotions and they could be in for a long season. At 5/4 (2.25), it is a selection that won’t make you rich but it is difficult to see them maintaining the standards of last season.

In Spain, once again the two giants Real Madrid and Barcelona will lock horns. The outright market here does not offer a good return and the betting without the big two is the way to go. Valencia have spent the most in the summer and they mean business.

They consistently finish as the best of the rest in La Liga and can be backed at 9/4 (3.25) to do the same again.

I prefer Real Madrid to retain their title because they seem to find more scoring solutions particularly away from home but Barcelona can reign supreme in the Champions League and are an attractive 10/3 (4.33) to be champions of the continent.

Looking ahead to the weekend, stakes should be kept to a minimum until form lines and trends are established.

I expect Manchester United to get off to a strong start against Everton who have a habit of starting slowly. Sir Alex Ferguson’s can be backed at 10/11 (1.91) with and it is about fair. I also like Atletico Madrid at 13/10 (2.30) to start with a win at Levante.

Diego Simeone has improved the team hugely since he took over and they have developed a real winning mentality. Levante have sold star striker Arouna Kone and may struggle for goals this season.