The cynics will suggest the deal provides the north London club with a venue for an annual friendly, an opposition for Ledley King’s testimonial and a high-cost destination for Gareth Bale…

But for now, enjoy Goal.com‘s take on Tottenham’s latest coup. 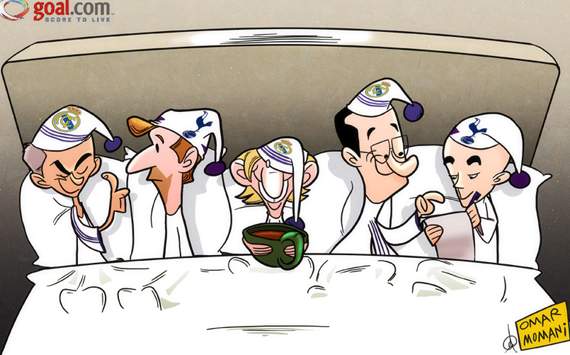