Kanté still has a contract at Stamford Bridge until 2023, but The Sun reports the midfielder wants a ‘fresh challenge’ at the end of the season and views Real Madrid as his ‘ideal destination’. 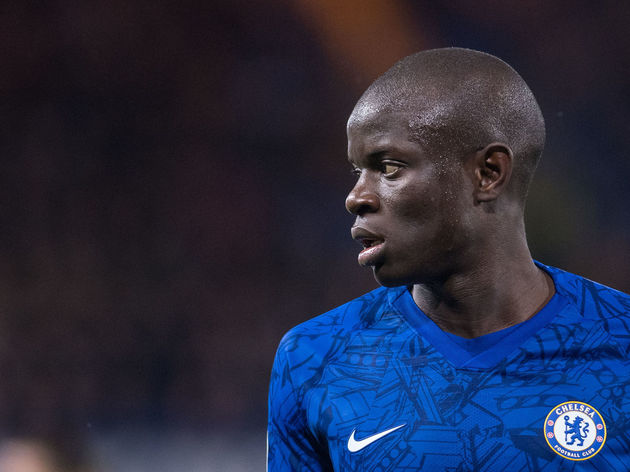 It’s worth noting that the report doesn’t cite where this story has originally come from – The Express and The Daily Star, who are also running with this rumour, only refer back to The Sun’s piece too.

Bayern Munich and Juventus have also been credited with having an interest in signing Kanté, but neither side would be able to afford the France international in the near future.

The Bundesliga champions have their sights set on