Having been linked with Hazard for several years, Real finally secured the Belgian’s transfer during the summer when he had just a single season left on his contract in west London. 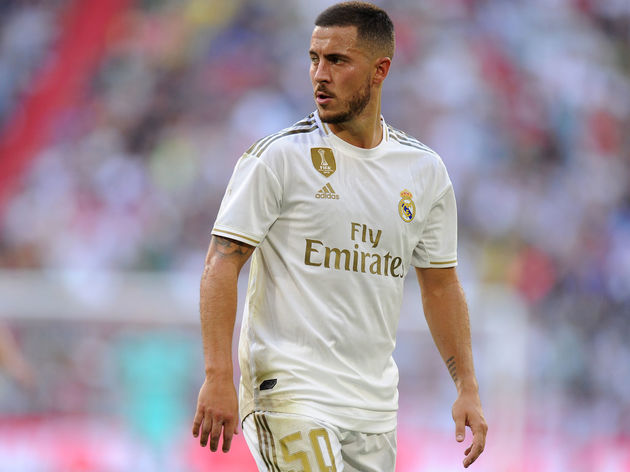 The risk of losing Hazard as a free agent in 2020 backed Chelsea into a corner, while it also ensured they could not command as large a fee as they might have done even just 12 months previously. It all played into Real’s hands and they could try it again with Mbappé.

A report from Marca describes Real president Florentino Perez as ‘obsessed’ with signing Mbappé, and states that he wants him to run down his contract at PSG before eventually making a formal approach for the young Frenchman at a preferably reduced fee.

Given the player’s age, just 20, there is no urgent rush to get him as he could conceivably still be a world class performer for another 10 years. Most players aren’t this good so young.

Not only have Real done it with Hazard in the recent past, but goalkeeper Thibaut Courtois as well. It also wasn’t long ago that there was speculation about trying the same tactic to eventually prise midfield target Paul Pogba away from Manchester United. Mbappé is under contract at PSG until 2022, which means that Real would be looking to make their move in 2021, a little more than 18 months from now. Marca notes that it requires the player to want to join Real and therefore resist the likely tempting offers of a new contract in Paris.

The report speaks of ‘pressure’ on Mbappé from PSG president Nasser Al Khelaifi to sign a new deal already and so Real’s hopes of securing the player could rest on a crunch few months.

Interestingly, Marca appears unconcerned by the prospect of Real losing out to other big European clubs – namely Barcelona, Manchester City, Manchester United and Juventus – if such rivals were to try to swoop in and grab Mbappé for themselves. 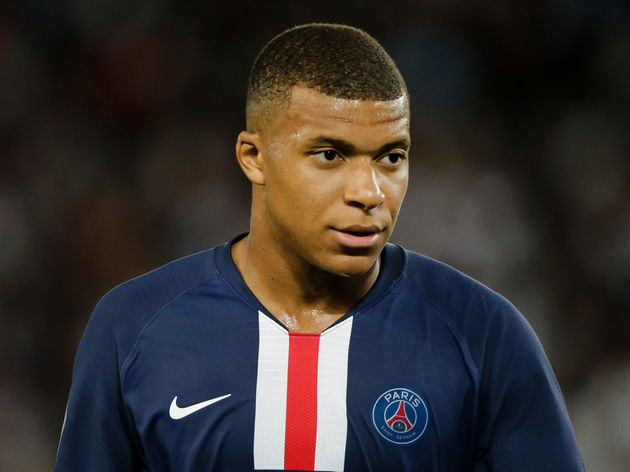 During the summer, Real were reported to have finally shelved longstanding interest in Neymar that began when he was just a 13-year-old boy in favour of pursuing Mbappé. At the time, it was rumoured that would be in 2020, but 2021 may be just as likely now.