Sporting CP manager Marcel Keizer has admitted that the future of Bruno Fernandes is a long way from being settled, as he left the door open for a potential approach from Real Madrid after Premier League interest in the midfielder came to nothing.

Fernandes’ stellar 2018/19 campaign meant he was subject to many a transfer proposal from the ?Premier League, with Manchester United and Tottenham reported throughout the summer to be the frontrunners for his signature.

United had been believed to have shown more concrete interest in the attacking midfielder, however, although he has himself admitted that he had ?agreed terms with Tottenham, with Sporting blocking the deal. 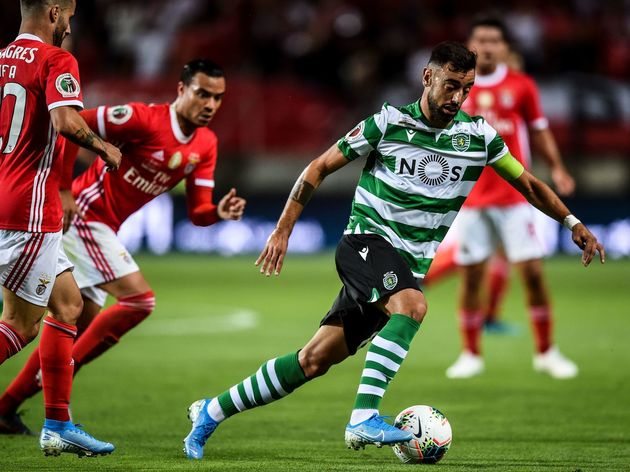 But while the closure of the English window means that it will be January at the earliest before any interest from England re-emerges, Keiser has conceded that his future is outwith the club’s control, should the likes of Real come in with a deadline day bid.

“We have to wait until Monday. Hopefully he will stay,” Keizer said, as quoted by ?Goal.

“Many things can happen. We are not in a position to be able to decide.”

Real seem like the only real potential destination if he is to leave Portugal at the final hour, with the 13-time European champions linked with more big spending before the window closes on Monday evening.

It may depend on their approach for Paul Pogba, who now seems likely to stay at Manchester United given that they are already short on numbers, and wouldn’t be able to replace him until January.