?Saturday night marks the first Madrid derby of the season, as league leaders Real Madrid travel to their city rivals looking to continue their unbeaten start to La Liga.

Talk of Zinedine Zidane being under pressure during his second spell in charge of the club have been rife, with a 3-0 defeat to Paris Saint-Germain in the Champions League earlier this month hardly helping his cause. Yet his side have dropped just four points in their opening six games of the season, which has lifted them to the summit of the table, a point ahead of Atletico Madrid.

Here is what you need to know ahead what promises to be a classic encounter.

Real Have Dominated This Fixture Over the Years 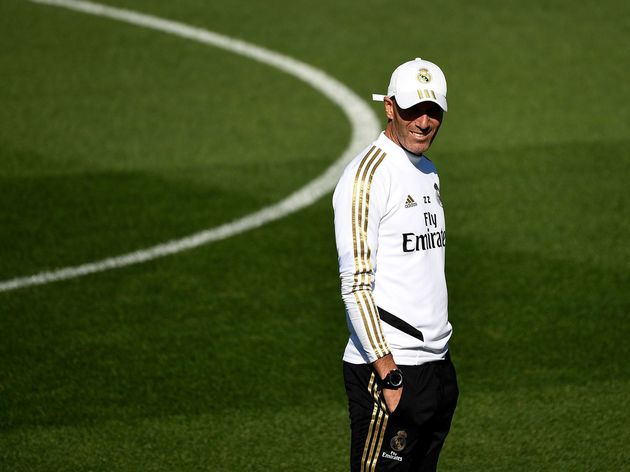 This is a game that Real tend to enjoy. They are unbeaten in their last six La Liga derbies against Atletico, winning two of those and drawing the other four. In fact, looking back across a longer period of time, Atletico have only triumphed in this fixture once in the last 18 meetings between the two clubs.

Los Blancos have claimed a staggering 87 victories over Atletico in La Liga history. No side has beaten Atletico more in their history.

Real Appear to Be Turning the Corner?

Zidane’s men failed to keep a clean sheet in any of their first five games across all competitions as they made a stuttering start to the season. They shipped two goals against Villarreal and Levante, prior to their humbling defeat in Paris in the Champions League.

However, over the past week Real have found their best form of the season so far, winning their last two games without conceding a goal or facing a shot on target. It is the first time since the 2003/04 season that they have not faced a shot on target in successive league games, suggesting that the team are starting to gel. This may make bleak reading thus far for Atletico

Atletico have only lost one of their last 23 La Liga home matches, winning 17 of those games and keeping 15 clean sheets in that time. Admittedly their only defeat was a 3-1 loss to Real back in February, but it still indicates that they are a formidable force at home. If Real are to win, then they will have to earn it.

Diego Simeone Has Closed the Gap Between the Two Clubs 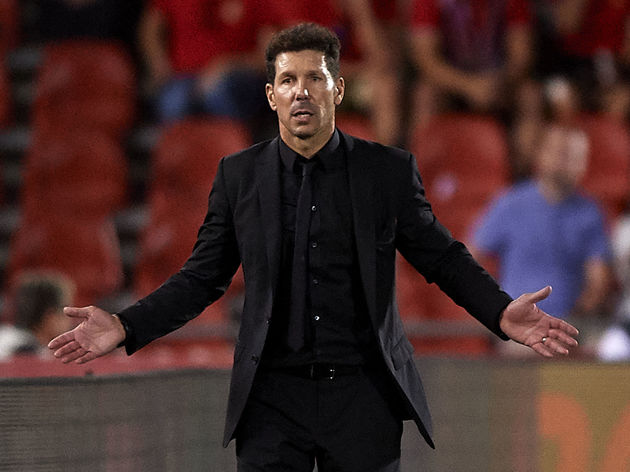 Prior to Simeone arriving, Real were head and shoulders above their rivals both in stature and league position. That is no longer the case.

Since taking charge in 2011, Atletico have won nine out of 29 derbies in all competitions, drawing ten and losing ten. In the past this match was a procession for Real, but there is very little chance of that happening again whilst Simeone is in the dugout.

There has been very little to separate the two clubs in recent years, and that is also confirmed by Simeone’s head-to-head record with Zidane.