Hazard has just one more season left on his current Chelsea contract and appears to have little intention of signing a new one. That will force Chelsea’s hand as selling him for as much as they can this summer is the best way to avoid losing him as a free agent in 2020. 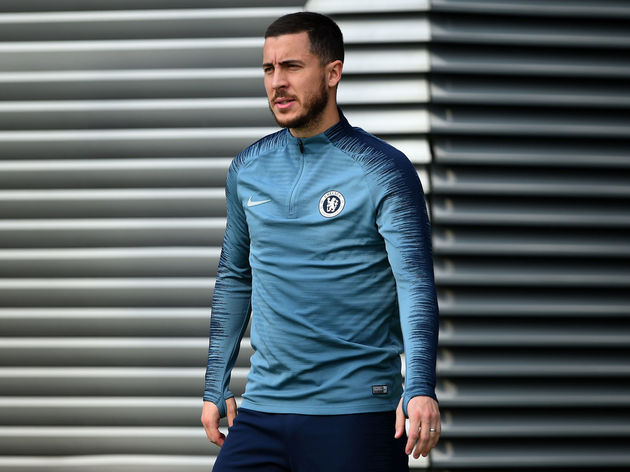 It was reported earlier this month that Real planned an opening offer of £85m, while eager Spanish outlet Marca ?even claimed a €100m (€86m) deal was just days away from ‘official’.

The saga may drag on as the clubs continue to hammer out a formal fee, but The Sun claims that Hazard ‘will be allowed to leave’ if Real agree to pay £100m (€116m).

The tabloid report explains that Hazard does not wish to be distracted by talks over his future while Chelsea are still fighting to win the Europa League, but then Real will ‘throw everything’ at the Belgian international to strike a deal on personal terms when the seasons finishes. 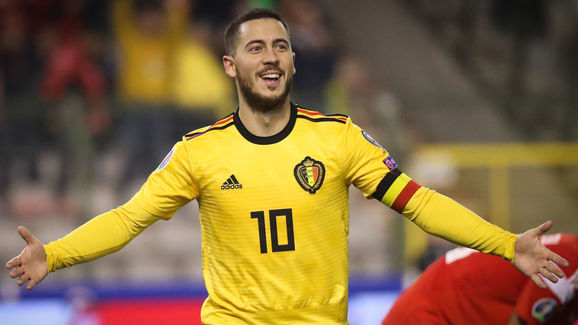 Real have already been active in the transfer market ahead of this summer after striking a pre-arranged deal for Porto defender Eder Militao. Santos prodigy Rodrygo Goes is also expected to make the switch to Madrid this summer after agreeing a €45m transfer a year ago. 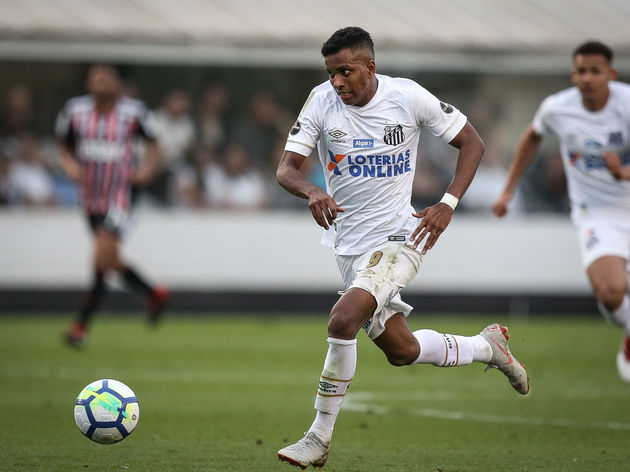 For Chelsea, a £100m windfall for 28-year-old Hazard would certainly represent smart business, but it remains to be seen if the club will actually be able to spend on new players this summer as a FIFA-imposed transfer ban continues to hang over them.