Zinedine Zidane has insisted any club would want a player of Paul Pogba’s quality in their ranks amid increased speculation linking the Juventus midfielder to a move to Real Madrid.

Pogba joined the Turin giants from Manchester United in 2012 and quickly established himself as a key member of the first team, going on to win four straight scudetti.

Madrid president Florentino Perez this week admitted the club could attempt to sign the Frenchman, who denied reports he had bought a house in Catalonia amid interest from Barcelona, if he becomes available ahead of next season.

And former Juve midfielder Zidane is in no doubt that Pogba would be a suitable player for the club from the Spanish capital.

“He is a great player, every team would want to have him,” Zidane said in Turin. 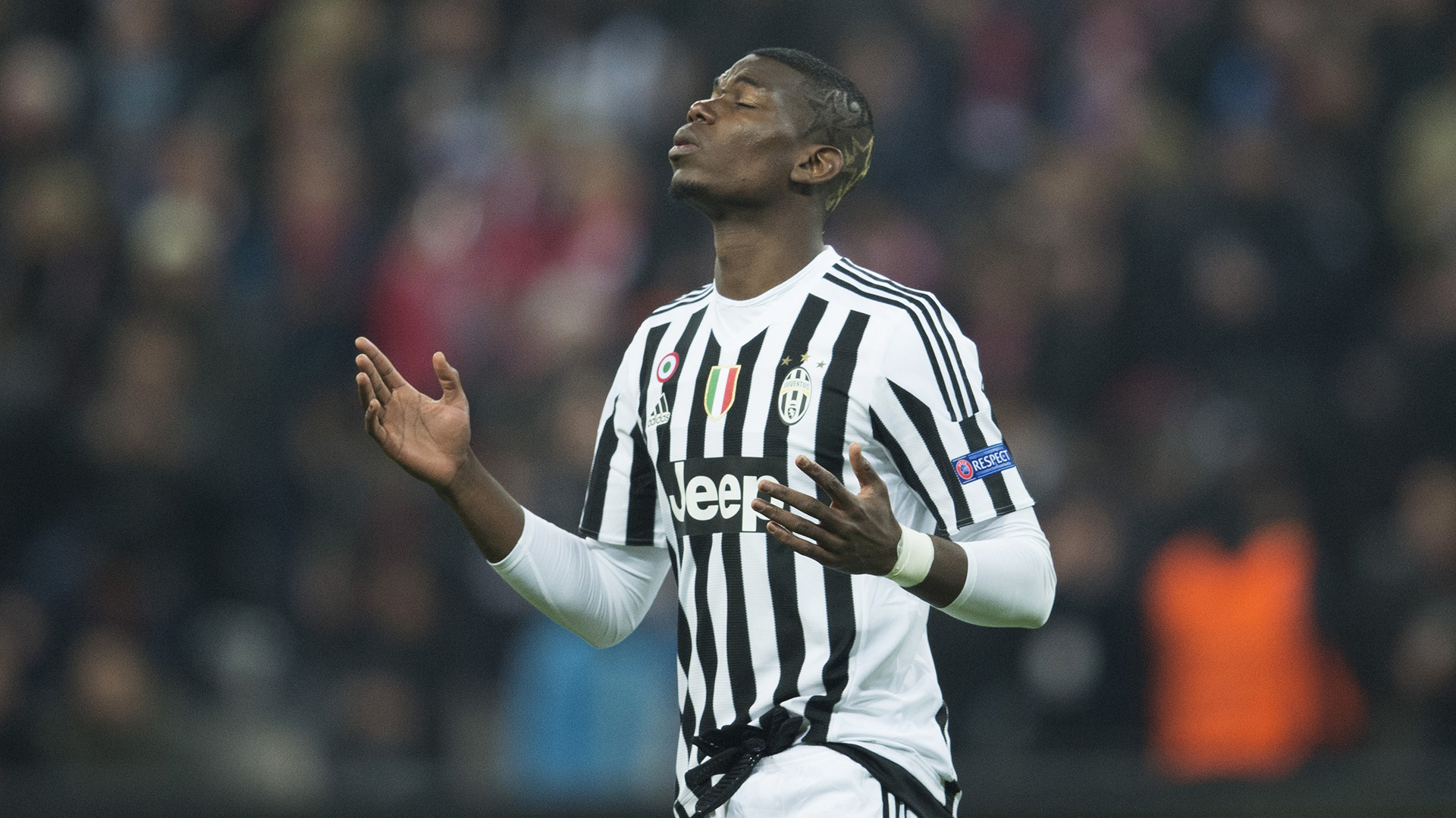 | Perez: Zidane has made history at Madrid

“But he is a Juventus player and we have to respect that.”

Another Juve player to be linked with a move to the Santiago Bernabeu is former Madrid striker Alvaro Morata.

The European champions included a buy-back option when selling the Spain international in 2014, but Zidane is unsure if a transfer will take place in the coming months.

“He has grown a lot in Italy,” he said. “I don’t know what will happen, but he did very well at Juventus.

“It is normal that they still want to keep him for another year, so we will see what happens.

“It’s not the time to talk about it yet.”