The Spanish giants are keen to sign the Bayern Munich left-back and have improved their original offer of €50m, though they are yet to receive a response from the Bavarians

Real Madrid have made a €65 million bid for Bayern Munich star David Alaba, according to AS.

The Spanish giants have made the Austria international a priority acquisition this summer and have now improved on an initial bid of €50m.

Though Bayern have yet to respond to the offer, they are understood to have placed an €80m asking price on Alaba’s head in an effort to ward off interest. 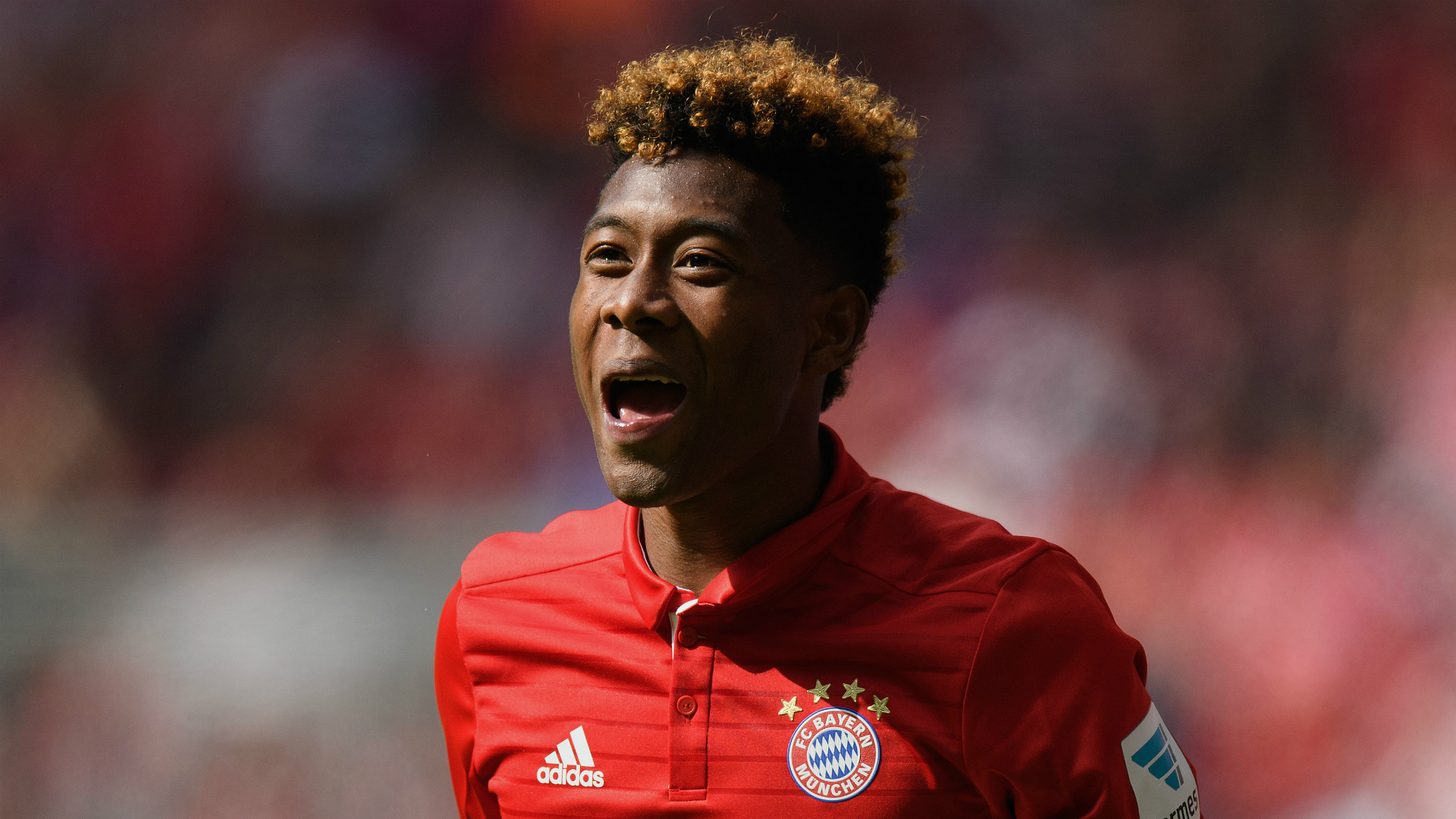