Cristiano Ronaldo used to challenge team-mates to press-up competitions in the shower as a youngster, according to Jose Fonte.

Fonte began his career in the same youth side as Ronaldo at Sporting before reuniting with him in recent years as part of the Portugal senior squad.

And the Southampton captain has revealed the bizarre dressing room habits of the Real Madrid star that illustrated the competitive nature that has defined him for many years.

“He would say to everyone, ‘I will do more push-ups than you in the shower after training’. And he would,” Fonte told the Daily Telegraph.

“He would do more than everyone. It showed how competitive he is. He was so far ahead of everyone.

“I love [Lionel] Messi but Ronaldo is Ronaldo. He was only young and I saw him millions of times in the gym, after training, when everyone else had gone home trying to get stronger, trying to be quicker.

“His work ethic and desire to be the best is unmatchable.”

Fonte also hailed Ronaldo for his ability to deal with the fame that comes with being one of the best footballers of all time, labelling him as ‘an inspiration’ for his own career. 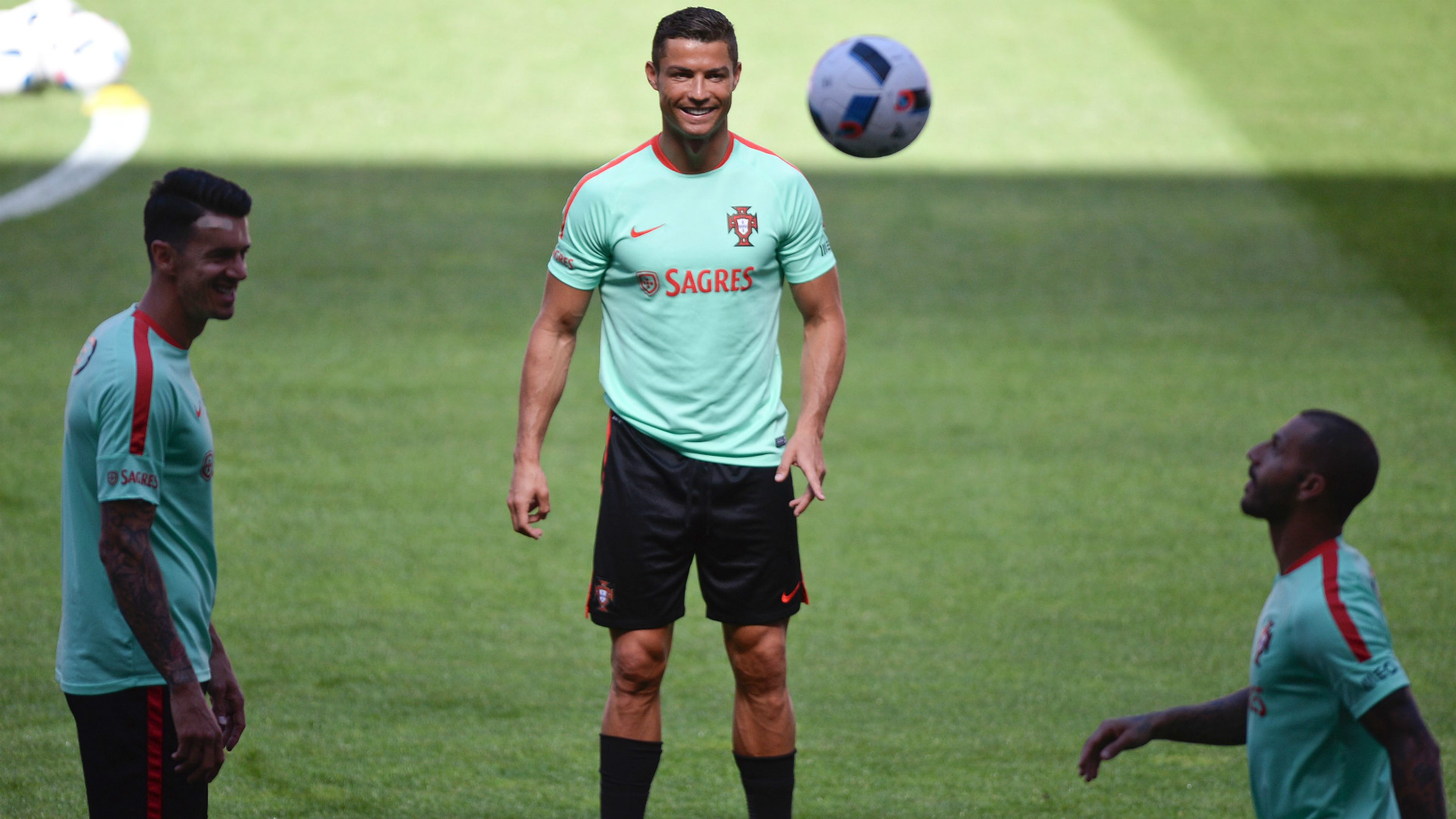 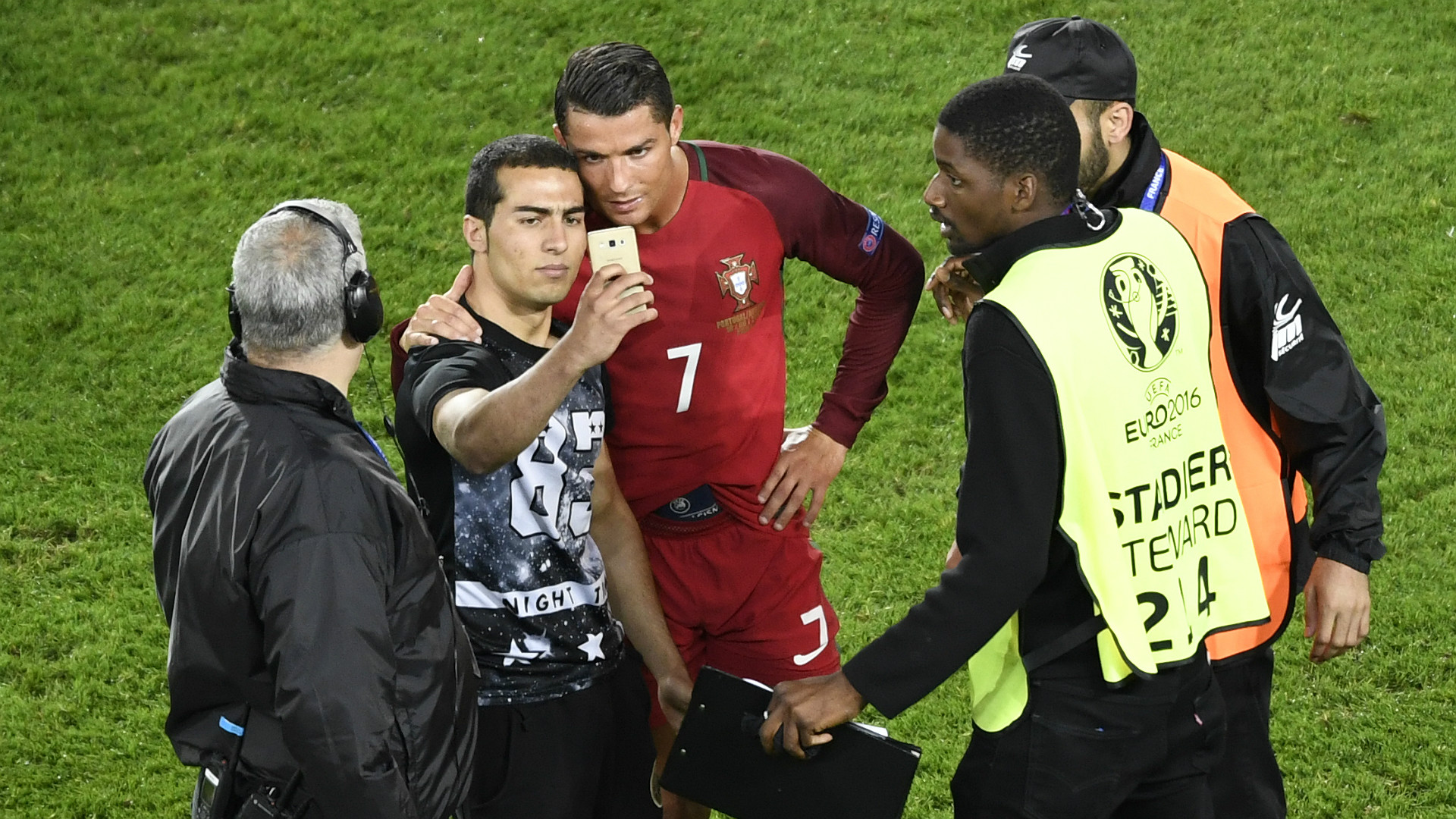 “You can’t go anywhere – everyone knows him. He is recognised worldwide and attracts so many millions of people. Everyone wants a piece of him.

“He went through the different stages of fame. Friends who knew him before this, know what a good person he is. We know what he had to do to get to where he has and it’s great to see how well he has done in life.

“It’s not an easy situation to be in. People think sometimes it’s great to be Cristiano. Obviously it has its ups but also the downs.

“He deals with it in a great manner. It is a privilege to be sharing the dressing-room with him. He has been an inspiration to me.”