The Newcastle United boss made life tough for Pepe at the Santiago Bernabeu during his reign in charge, but the Portugal defender has no hard feelings towards his former coach

While Madrid concluded the season with Champions League glory under Zinedine Zidane, Benitez was unable to save Newcastle United from Premier League relegation having opted for a return to English football.

Zidane stepped into the breach after ex-Liverpool boss Benitez was sacked in January and restored Pepe as a first-choice centre-back alongside captain Sergio Ramos.

But the Portugal international has no hard feelings over the Spaniard’s time at the club and felt he was unfortunate to lose the backing of the Madrid faithful.

| Ronaldo wants to retire in Madrid

“I’m always sincere with my words and I must say I really liked the way he worked,” Pepe told Marca.

“Benitez is a great professional and has good coaching methods, but was unlucky.

“Luck is needed in order to be successful regardless of the amount of work you put in.

“Rafa was honest with me – I was not a part of his ideal starting defence, but I asked him to give me a chance to prove myself.

“When Zidane came on board, he held a meeting with the captains [Ramos, Marcelo, Cristiano Ronaldo and Pepe] and he distributed a list of responsibilities among us.

“He told us we needed to lead our team-mates so we could reach the Champions League final through the weekly effort required to compete in La Liga.”

Madrid were booed by their home fans after a humbling 4-0 defeat to Barcelona in November that served to sour the end of Benitez’s reign.

But Pepe believes his side were able to draw strength from the disquiet in the stands. 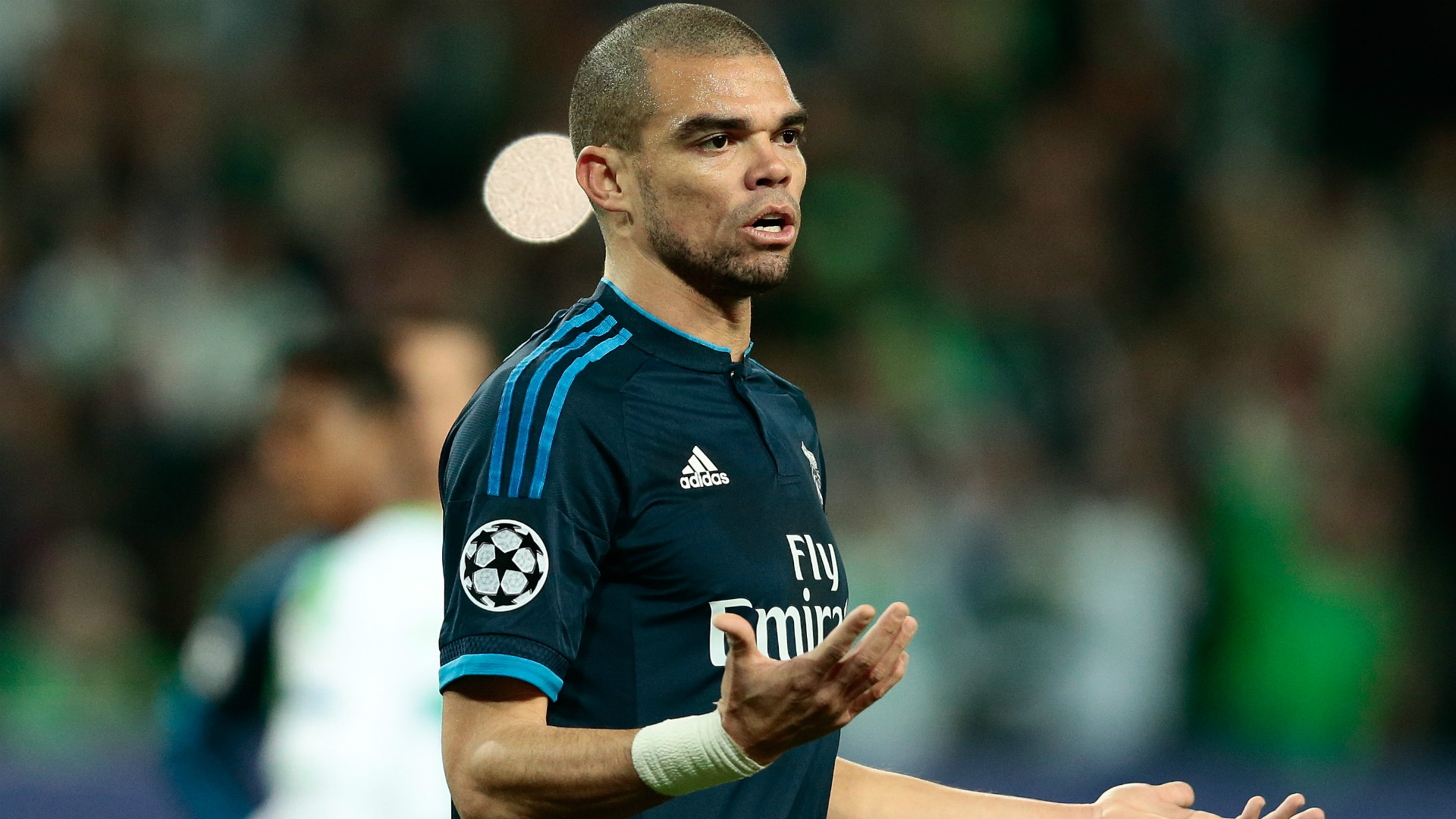 “Madrid’s strength lies on our fans,” he explained. “Being booed at Santiago Bernabeu is a struggle, but you realise the club’s greatness.

“A player must reflect on his performance and keep pushing to the limit so those boos become cheers.

“We have a demanding home crowd but they also have great respect to our opponents, as they praised Atletico after the final.

“This is the greatest club in the world thanks to its fans. They enjoy the good times and hold their players to a high standard of play.”