Real Madrid are set to activate Alvaro Morata’s buy-back clause at Juventus and take him back to Santiago Bernabeu, according to the Italian club’s chief executive Giuseppe Marotta.

The Spain international scored seven league goals last season as Juve romped to a fifth-successive Scudetto, his second Serie A title since leaving the Spanish capital.

However, it appears that Morata’s two-year stay in Turin is coming to an end after Marotta told assembled reporters at a public event that Madrid are planning to exercise a buy-back clause for the striker.

“Real Madrid have informed us of their intention to exercise the right to buy back [Morata], we are just waiting for a written offer,” Marotta is quoted as saying.

“Only then will we see how to proceed, but at the moment the possibility of Morata staying are slim.

“He will leave Turin and return to Spain.”

Rumours in the press have been circulating for months that Madrid will re-sign Morata and sell him on again for a profit during the close-season.

Premier League duo Arsenal and Chelsea are among those reportedly interested in signing the striker.

Morata has impressed at Euro 2016, the striker netting twice in Spain’s 3-0 win over Turkey in their second Group D clash.

While Morata looks set to leave, Marotta confirmed there had been no interest in talisman Paul Pogba despite the France international also being linked with Madrid. 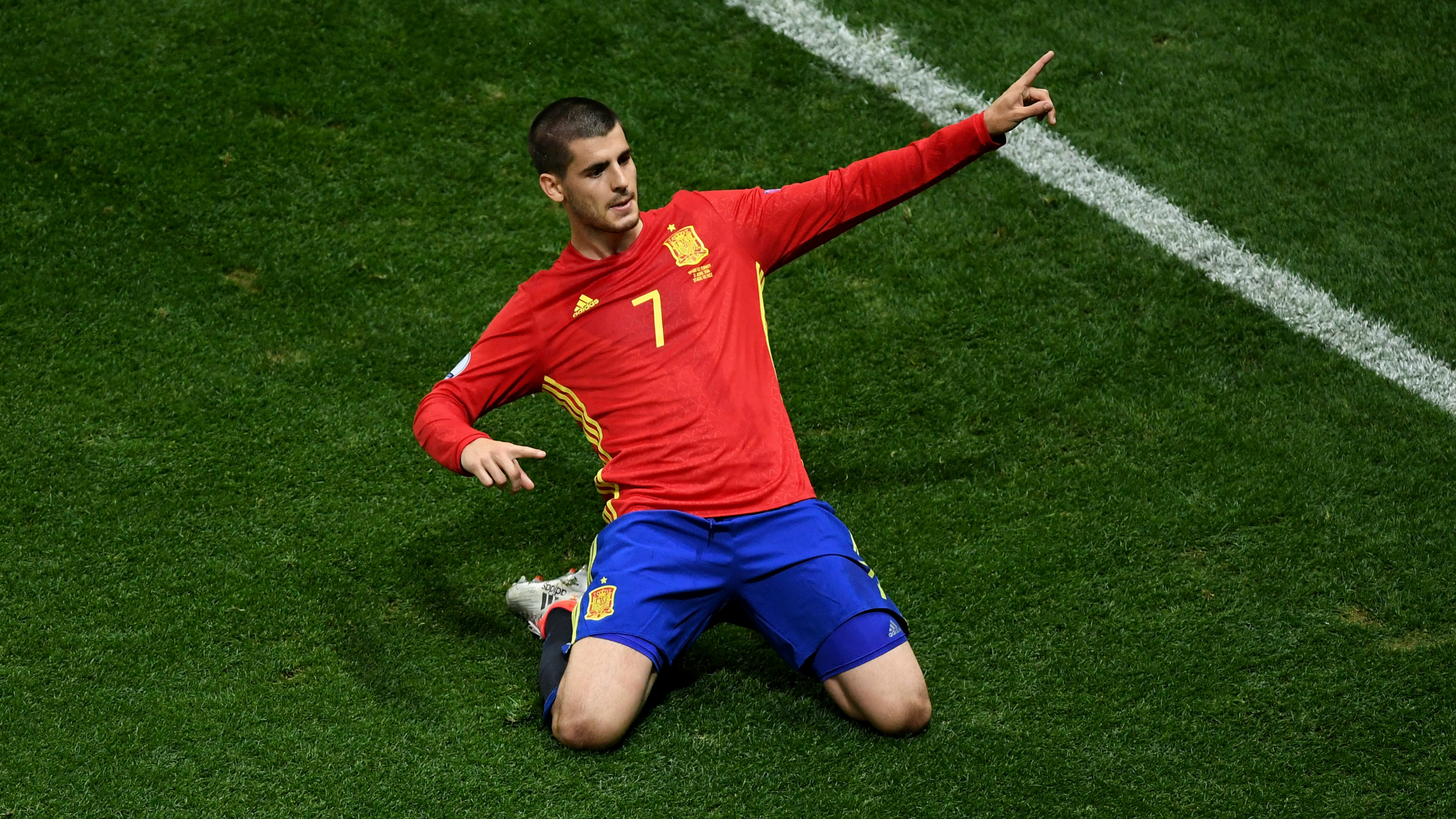 “We have not received any offers [for Pogba],” he said. “He is a fundamental and indispensable player for the present and future of Juventus.”

Marotta does hope to complete Juve’s second signing of the close season soon, though, with Dani Alves set to join Miralem Pjanic in Turin upon the expiry of his Barcelona contract.

However, he does not expect fellow Barca star Javier Mascherano or Valencia midfielder Andre Gomes to make the switch to Juventus Stadium.

He added: “Dani Alves will be in Turin in the beginning of next week, but at the moment both Andre Gomes and [Javier] Mascherano look like utopia for us.”