France star Paul Pogba will not be distracted by speculation over his future on the eve of Euro 2016, according to national team boss Didier Deschamps.

Juventus midfielder Pogba shoulders a large portion of the home nation’s hopes for glory but Friday’s competition opener against Romania arrives with speculation mounting over the 23-year-old’s club future.

Reports in Spain and Italy claim Real Madrid are readying a world-record bid for Pogba and a strong showing at Euro 2016 would do nothing to dampen the furore around him.

Deschamps also represented Juventus during his playing days and believes Pogba has the maturity to deal with a place in the headlines, while he claims stints in Turin as a holding midfielder and a head coach taught him to treat transfer rumours with plenty of caution.

“I’ve just found that out [the Madrid link] from you because I don’t watch the TV or read the papers – even less so in Italy because I know how things work in Italy,” Deschamps said at his pre-match news conference.

“As for Paul, he’s very focused on what we expect. There hasn’t been any distractions to his mindset going into the competition.

“As of this moment in time he is a Juventus player and a France player.

“While he is in the competition he will focus on what we have to do. Even though he is young, Paul can manage these situations.” 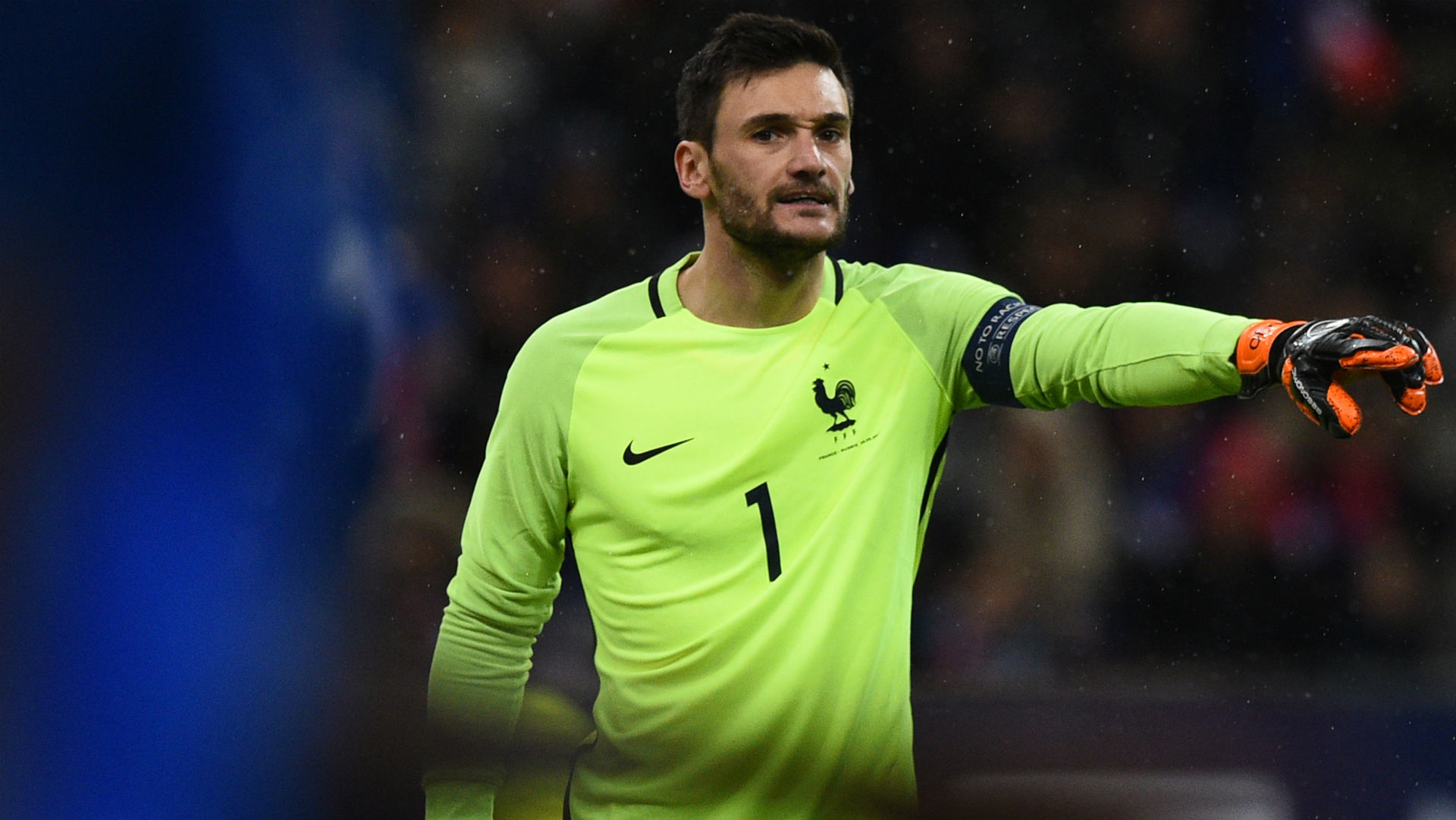 “I think Paul clearly has a role to play in this competition. He has matured a great deal,” Lloris said of the former Manchester United youngster.

“He has changed status from a great talent to a great player. At Juventus he had a terrific season despite a tricky start for the team

“He will have a significant influence on our performance and results, but the strength of our side has to be as a unit, regardless of who we are up against.

“Everyone must be willing to sacrifice themselves for the team ethic.”