The coach says that the Portuguese can inspire his team-mates to further glory, just like the two-time NBA champion

After failing to score in his first two Liga outings of the new season, Ronaldo has returned to his breath-taking best over the past week, netting five times in last weekend’s 6-0 triumph at Espanyol before bagging a hat-trick in Tuesday’s 4-0 win at home Shakhtar Donetsk.

Ronaldo’s treble at the Santiago Bernabeu not only saw him move ahead of Lionel Messi at the top of the all-time Champions League scorers’ standings, it also moved him to 321 goals for Real, meaning he is now just two shy of Raul’s club record.

Consequently, Benitez feels that the Portuguese warrants comparison with Gasol, who is not only a two-time NBA champion but also a two-time Olympic gold medallist. The Chicago Bulls centre is currently playing Eurobasket with the Spain national team and scored 40 points as they defeated Tony Parker’s France on Thursday.

“Cristiano is our Pau Gasol,” the Madrid boss told reporters on Friday. “I hope he helps the rest of the squad to win titles, as with any other outstanding player.” 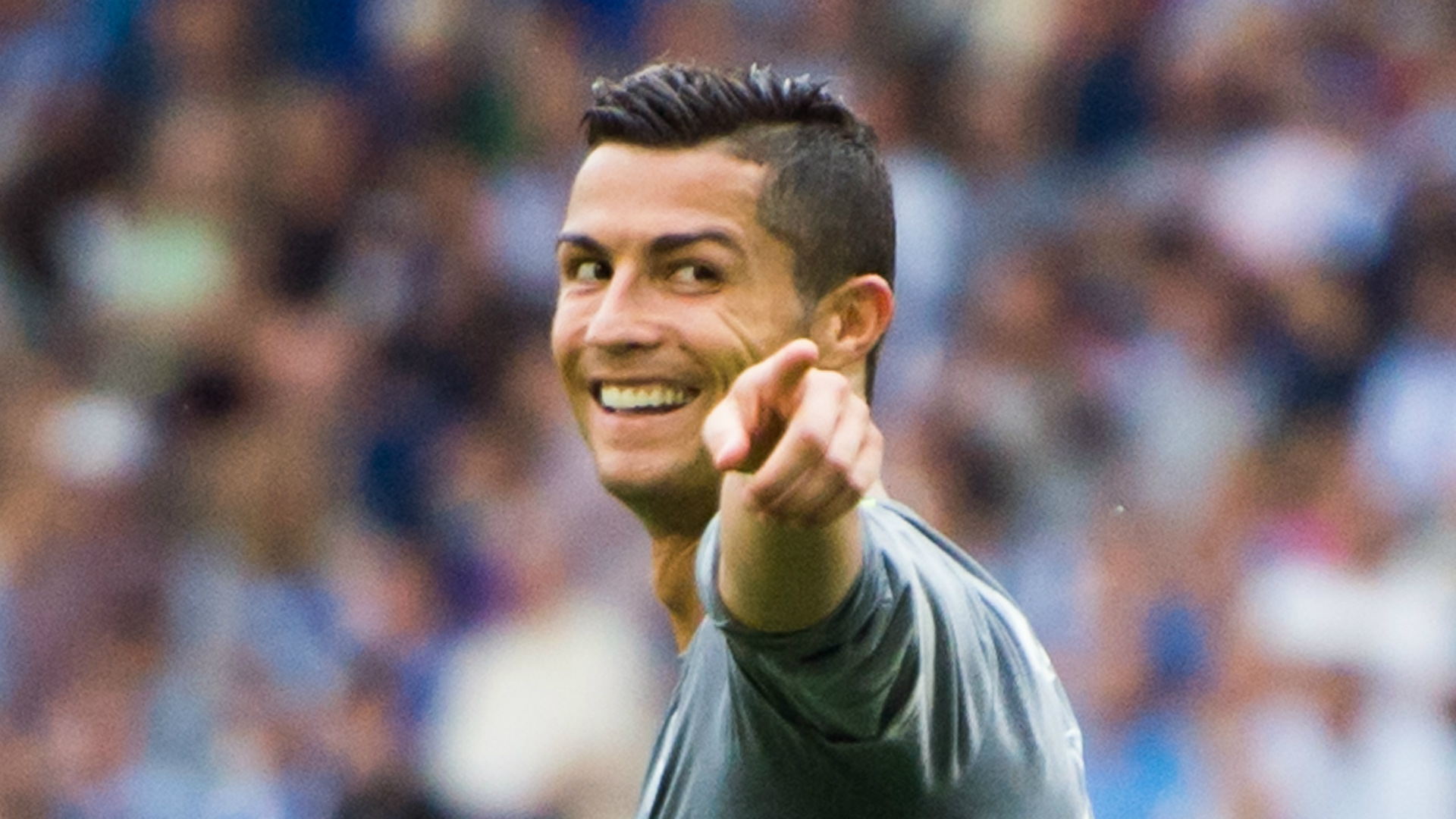 Even though Madrid are coming off the back of a very positive week, the win over Shakhtar came at a cost, with Gareth Bale picking up a calf injury, Raphael Varane sustaining an ankle knock and Sergio Ramos dislocating his shoulder.

While Varane returned to training on Friday, Bale and Sergio Ramos will miss Saturday’s Liga meeting with Granada, joining James Rodriguez (thigh) and Danilo (foot) on the sidelines.

Despite his side’s injury problems, Benitez is remaining upbeat, particularly as he is now in a position to afford a first start to Mateo Kovacic, who joined from Inter during the summer transfer window.

“We don’t have so many injuries,” he added. “They are normal stats.

“The casualties are important but we have a lot of quality in this group of players.

“We can reinforce central midfield or keep the same system to replace Gareth Bale.

“Kovacic came on against Shakhtar because we had more problems between the lines and he could come in and help us this weekend.”