The former England midfielder was often asked to convince players to sign for the club, and says that he attempted to woo both the Brazilian and the World Cup winner

Steven Gerrard has revealed that he was Liverpool’s unofficial deal broker during his time at Anfield, and says that he attempted to convince both Willian and Toni Kroos to sign for the club.

The Reds targeted a move for the Brazil international in 2013, with an unprecedented transfer tug of war breaking out between Brendan Rodgers’ men, Chelsea and Tottenham.

In the latest extract of his autobiography – which is being serialised in the Daily Mail – Gerrard says that he was often tasked with wooing potential signings by contacting them and waxing lyrical about the potential of the club.

Recalling the club’s protracted pursuit of the Brazil international, he writes: “I followed the usual routine when approaching a star player we wanted to sign. Instead of calling him directly I always sent a text. It seemed more respectful and allowed the player to read my message at a time when it suited him best. A cold call felt wrong.

“I slipped into the groove with Willian. I said hello and hoped he didn’t mind me contacting him directly. I stressed how much I admired him as a player and then, having mentioned that I knew Liverpool were speaking to his agent, I used the standard line: ‘If you need to chat or ask any questions I’m available at any time.’

“It was the opening move in a familiar game. The reply came in and the same old conversation started. Willian thanked me and he said the usual, along the lines of, ‘I’d love to play with you, Steven, blah-blah-blah, but there are other clubs who play in the Champions League I need to talk to as well.’ 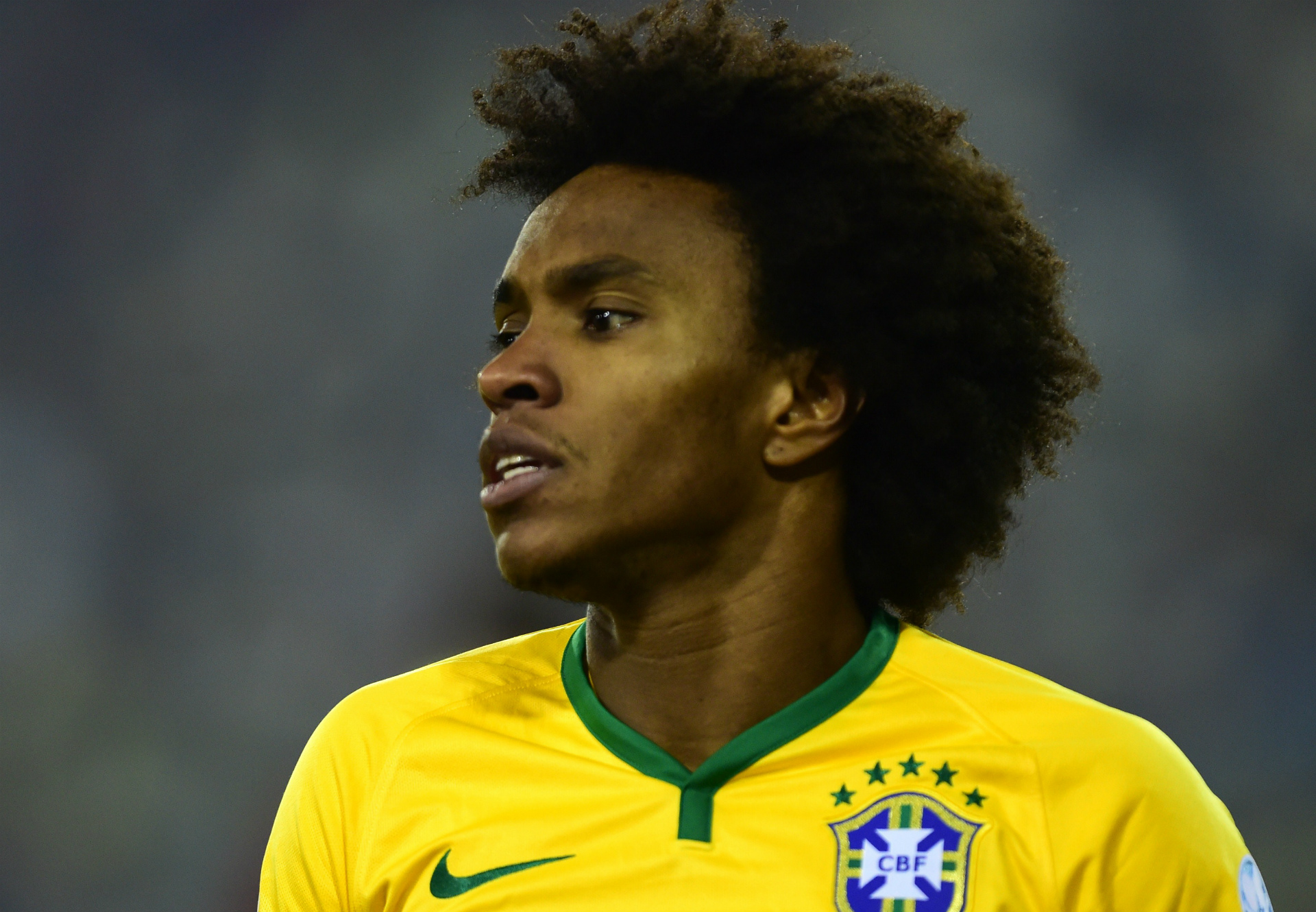 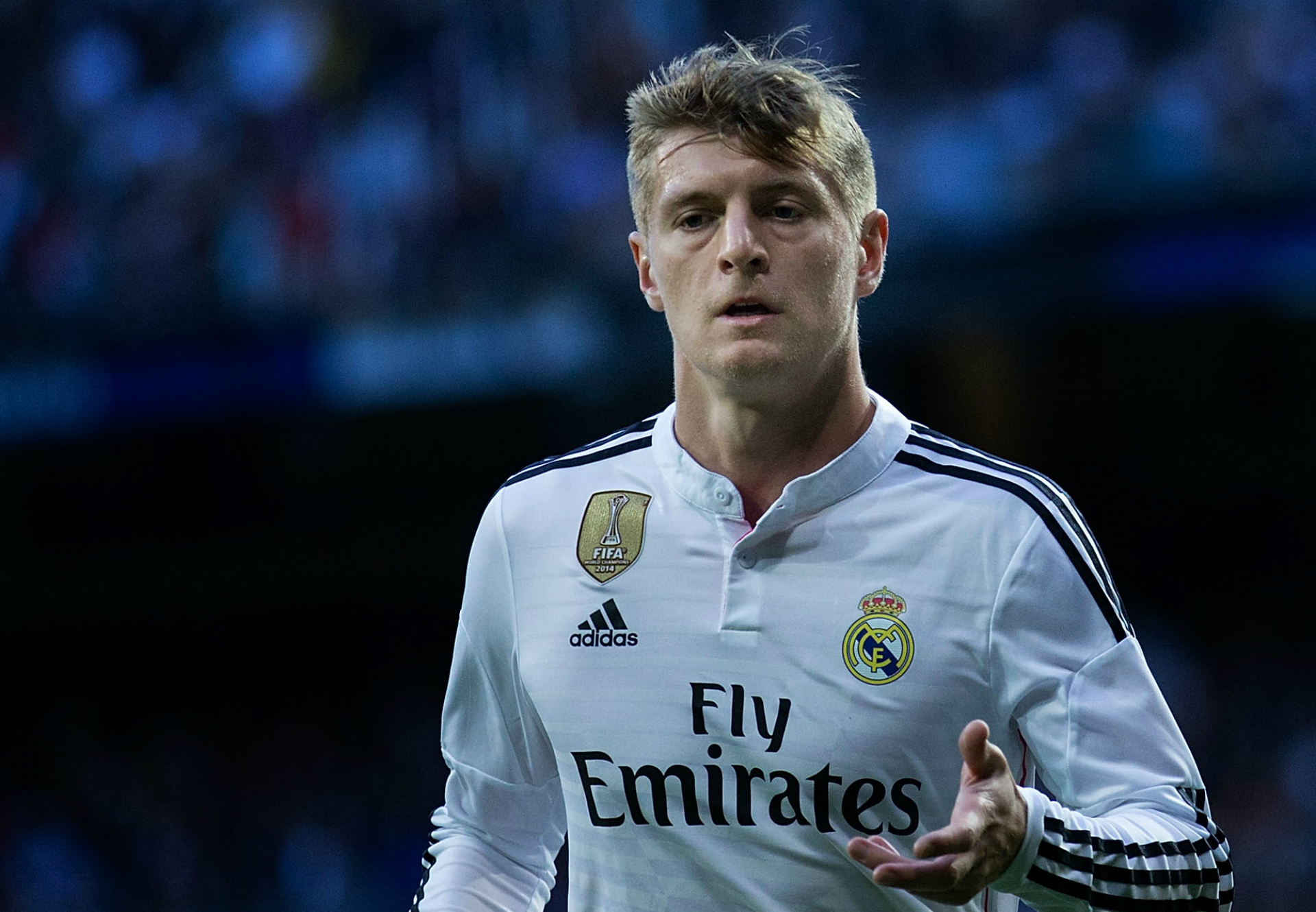 “I knew Spurs and Chelsea were also very keen on Willian. So I answered him and said, of course, I understood. But I then went in with my sales pitch. ‘I think Liverpool would be a great move for you. The fans are amazing, the history is there and we’re building a good team. You could do something great here – and we’d love to have you.’”

Gerrard says that he was only ever willing to speak with players that he “rated”, but says he was unsurprised when the winger chose to move to Stamford Bridge.

“I always tried to persuade with honesty and respect and never mentioned anything about the player’s financial situation or the contract he could expect from Liverpool,” he adds.

“The next text from Willian was so obvious I could have written it for him even before I read it. He again said that it would be great to play in the same team as me but ‘I’m not sure Liverpool can give me the Champions League.’ He went to Chelsea.”

Gerrard admits that he often knew a deal was dead when a player mentioned his girlfriend’s preference of city, and says that he was stunned when he was asked to contact Kroos.

Brendan Rodgers lined up a move for the midfielder during his time at Bayern Munich, with Kroos eventually going on to win the World Cup with Germany in Brazil.

“Our target in 2014 was ridiculously optimistic. Brendan asked me to take a crack at trying to talk Toni Kroos into signing for Liverpool. He smiled when I said we’d be p*****g into the wind with this one,” he adds.

“We both admired Kroos immensely. I knew Real Madrid were gearing up to make Bayern Munich an offer and so I felt a bit awkward when I texted Kroos. The German was on his way to winning the World Cup with his country and Real were the champions of Europe. But God loves a trier, and so I gave it a whirl.

“Some of the best footballers in the world can also be the most respectful. Kroos didn’t make me feel like I was a total idiot. But, of course, he would soon sign for Real Madrid. We had a nice little exchange of texts and I said well done and good luck.”