Fiorentina star Borja Valero has admitted it will be a special occasion when he faces former club Real Madrid in Saturday’s friendly.

The midfielder came through the youth system at Santiago Bernabeu but only made two apperances for their senior side before signing a contract with Real Mallorca in 2007.

The 29-year-old went on to enjoy impressive spells with both the Palma-based outfit and Villarreal before joining Fiorentina in 2012, where he has become an integral part of Vincenzo Montella’s side.

La Viola are preparing to meet Madrid in a friendly in Warsaw on Saturday and Valero has acknowledged that he once dreamed he would stay at his boyhood club forever. 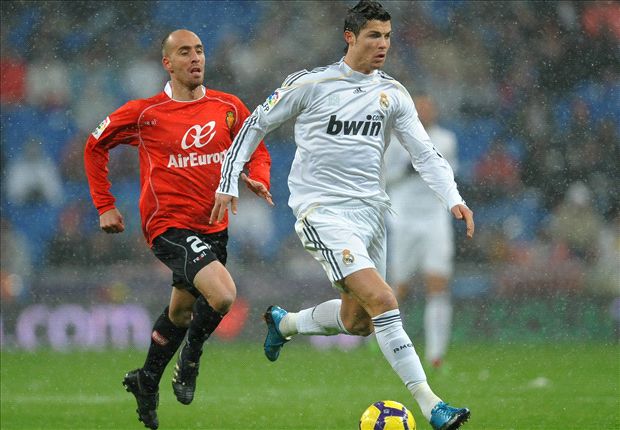 Reunion | Borja Valero will face his old club once more on Saturday
“For me it’s a special game because I grew up there, they taught me everything I know,” he told Sky Sports.

“It will be a great feeling. My dream was to play in that shirt my whole life – ultimately that has not been possible but I’m happy with what I’ve done in football. For now, I’m satisfied.”

The midfielder, who has one cap for Spain, also says his side are determined to return to the Champions League – but accepts it could be tough this season.

“We’ve tried for three years. It’s more difficult in Italy because there are only three places. All teams are improving. We’ll try, but it’s very difficult.”