The Blues were beaten by two second-half goals at Parc des Princes, while 2013 runners-up Dortmund face a mountain to climb to reach the last four at Real Madrid’s expense

The Champions League quarter-finals continued on Wednesday as Real Madrid dispatched Borussia Dortmund 3-0 and Chelsea were beaten 3-1 at Paris Saint-Germain.

Los Blancos never looked liked losing to last year’s runners-up, thanks to two first-half goals, while the Blues were let down by two second-half strikes which left them with a mountain to climb.

Goal selects the best images from the evening’s fixtures … 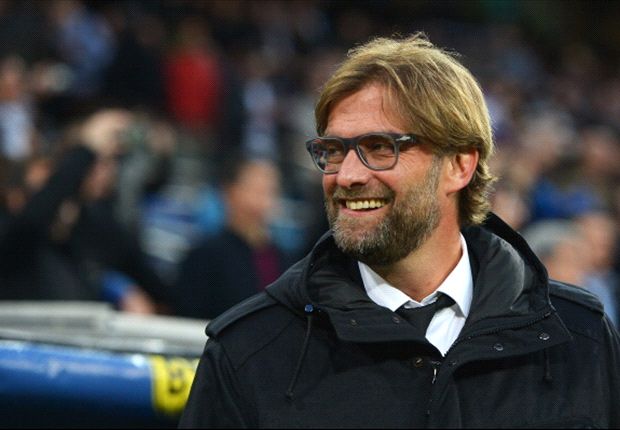 Jurgen Klopp was all smiles ahead of the match, despite his side being injury-sticken underdogs 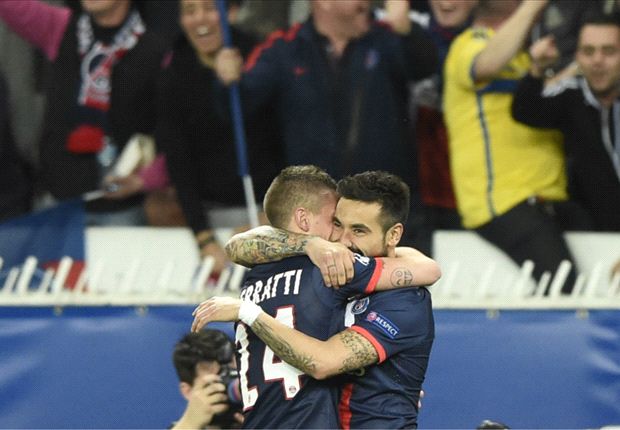 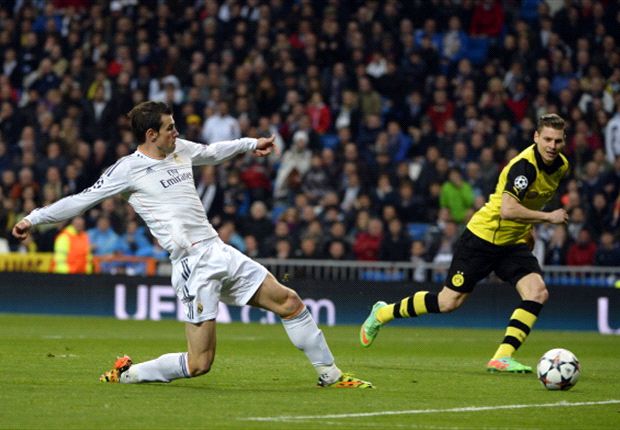 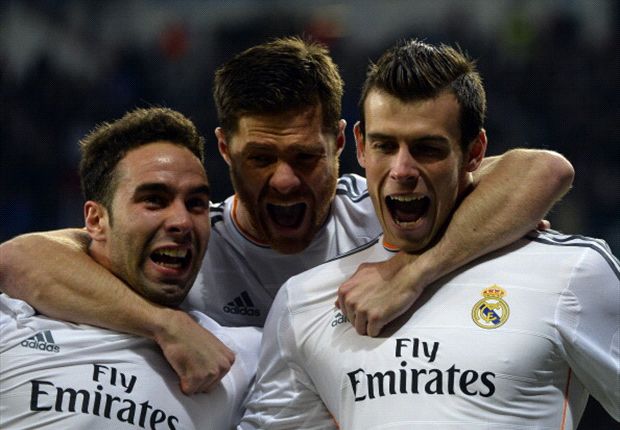 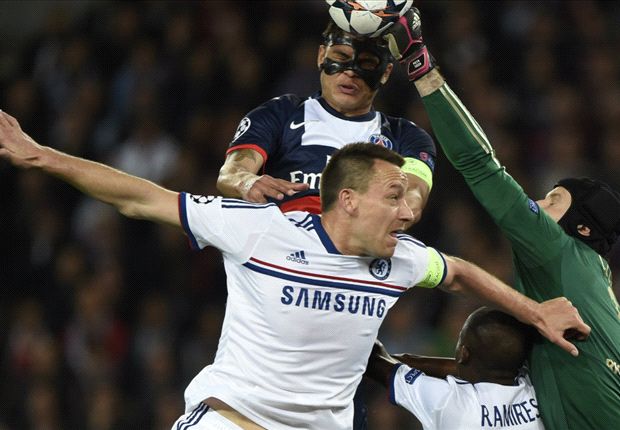 Petr Cech punches the ball away from a fearless Thiago Silva, who went on to concede a penalty 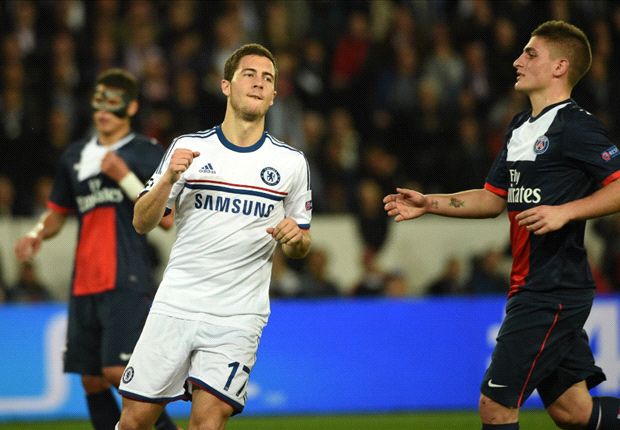 The man who converted that penalty? Eden Hazard, who calmly buried into the bottom corner 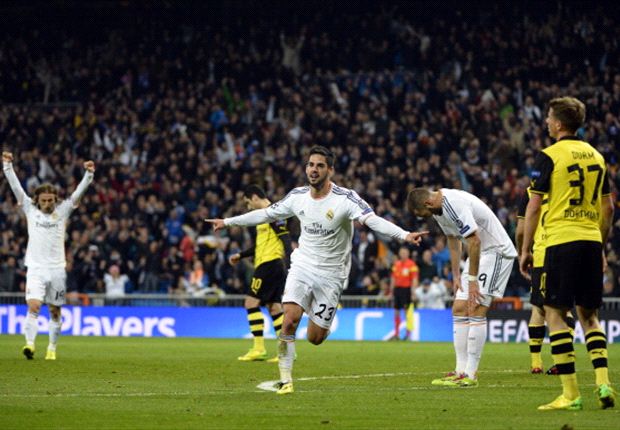 Isco, given a starting berth in Angel Di Maria’s absence, scored the second for Madrid 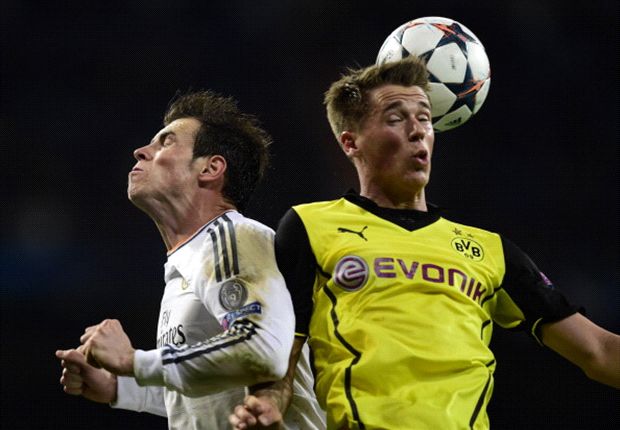 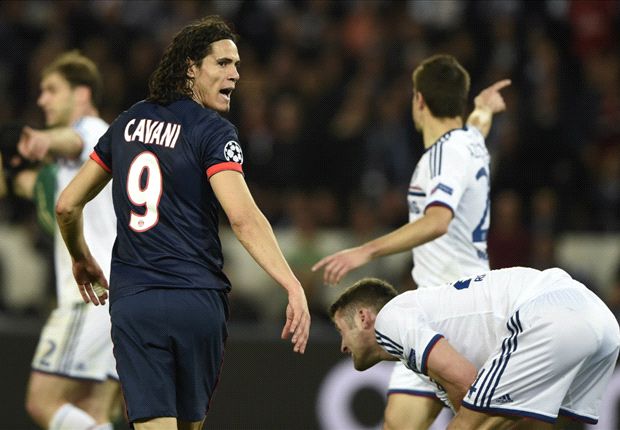 After (probably) tapping Edinson Cavani on the shoulder, Gary Cahill ducks out of the striker’s eyeline 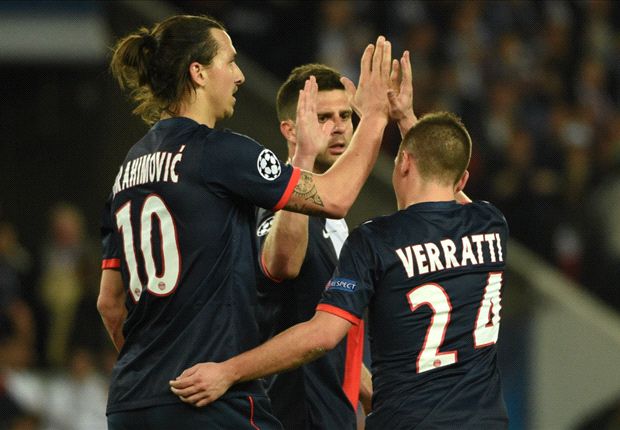 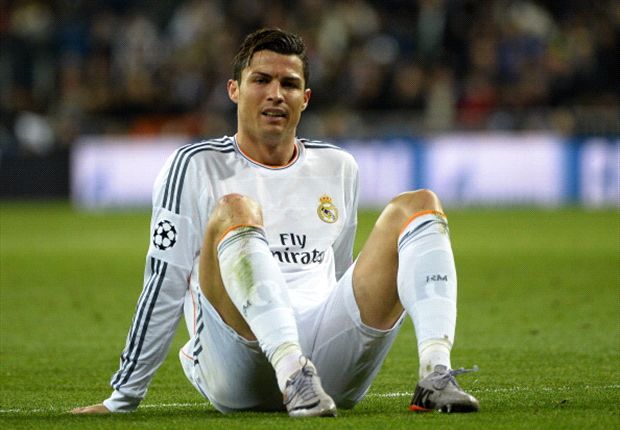 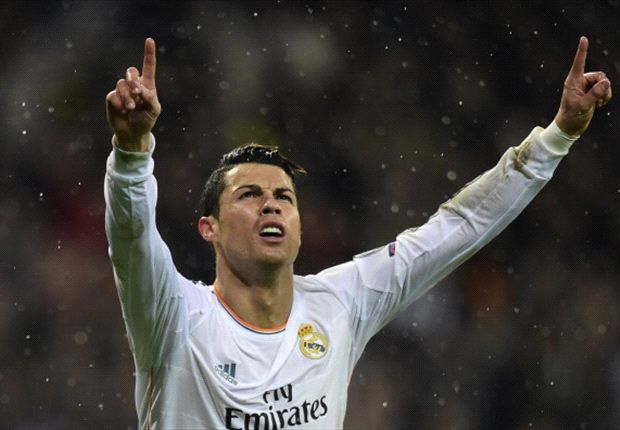 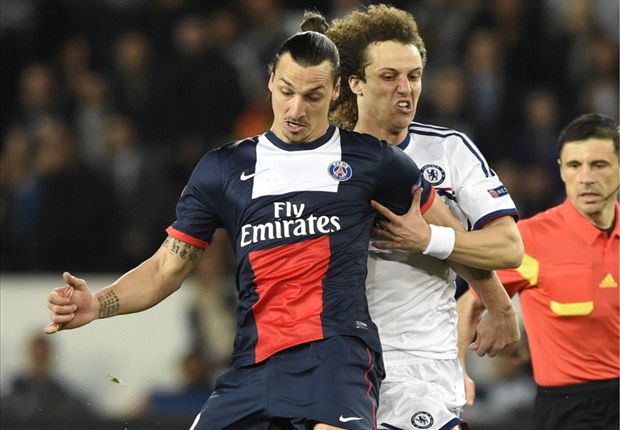 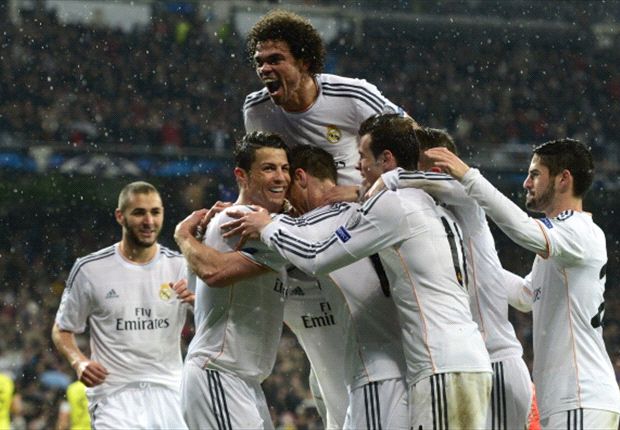 Is there a photo of Marcelo leaping over his team-mates in every game Madrid win? 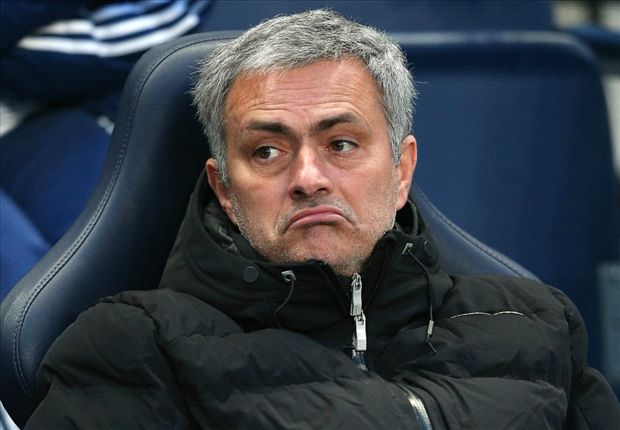 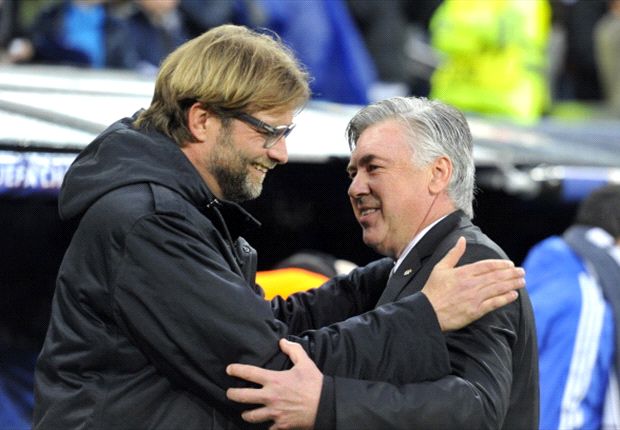