Our Spanish tipser, Phil Kitromilides, explain why he thinks this will be a tight, low-scoring affair on Saturday evening

Real Madrid face their biggest challenge of what remains of the league season on Saturday night as Carlo Ancelotti’s men travel to the Basque Country to take on Real Sociedad.

The side from San Sebastian have a formidable home record, while Madrid know they simply cannot afford to drop any more points in the title race, meaning it should be an intriguing encounter where neither side is too keen to give much away and that is an angle that punters can exploit. 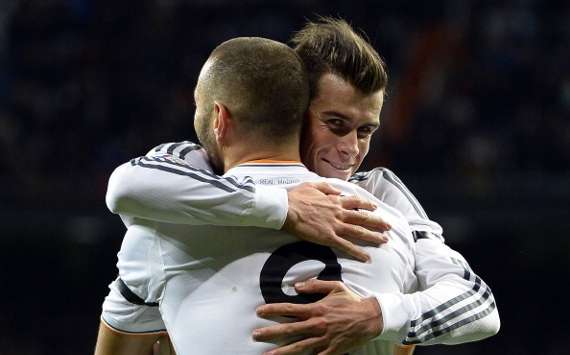 In his pre-match press conference Carlo Ancelotti revealed that Cristiano Ronaldo would not feature in this match after he was substituted in the midweek Champions League win over Borussia Dortmund as a “precaution”.

Ronaldo’s absence only adds to the feel that this game will be a low scoring one, with La Real boasting a solid defensive record at home.

Four of their last six games have seen under 2.5 goals and a repeat is offered at a healthy looking 17/10 (2.70). While they have been prolific at home Madrid’s scoring record on the road in La Liga is not quite as spectacular, meaning that backing less than three goals on Saturday night is a shrewd investment.