Jurgen Klopp’s men dominated Real Madrid but were unable to score the crucial third goal on the night, while PSG crumbled at Stamford Bridge

Tuesday’s Champions League quarter-final second legs were enthralling affairs as Real Madrid edged past Borussia Dortmund despite threats of a miracle comeback, while Chelsea left it late to knock out Paris Saint-Germain.

Marco Reus’ double in the first half set up a potential shock comeback for Jurgen Klopp’s men but they could not grab a third in the 2-0 win and ultimately crashed out, losing 3-2 on aggregate. Meanwhile, substitute Demba Ba knocked out Laurent Blanc’s men at Stamford Bridge as Chelsea won 3-3 on aggregate thanks to the away goals rule.

Goal selects the best images from the evening’s fixtures … 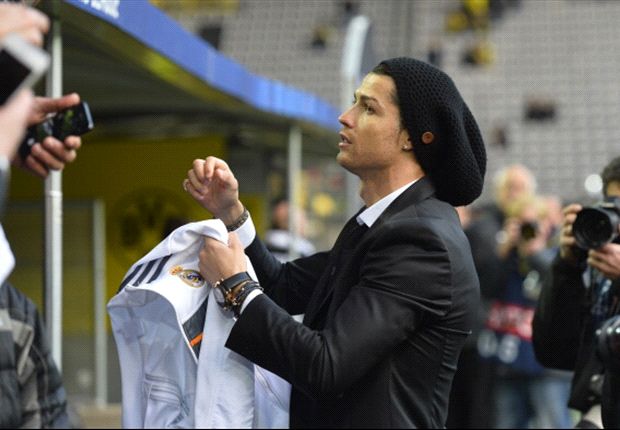 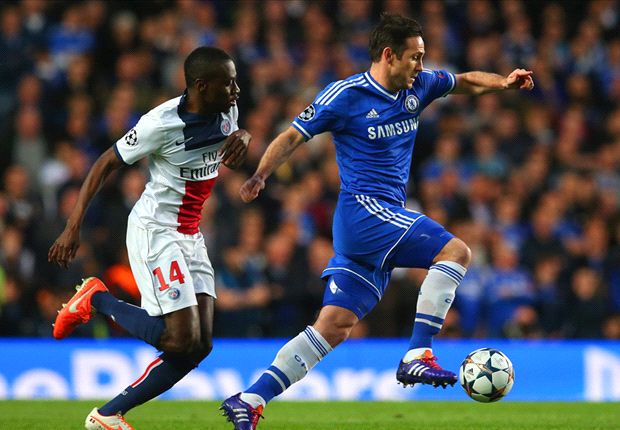 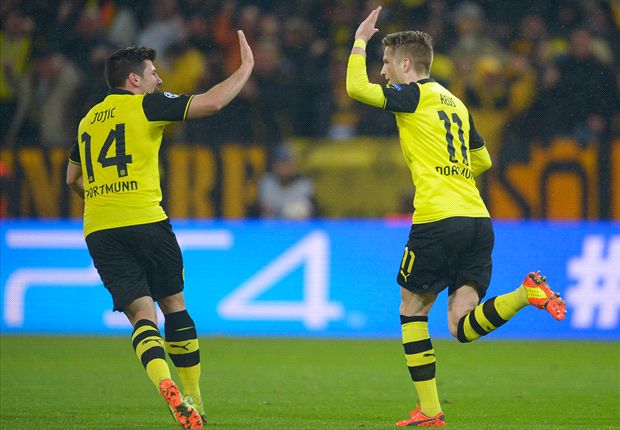 Sure enough, Marco Reus scored the opener to set in motions a thrilling contest at Signal Iduna Park 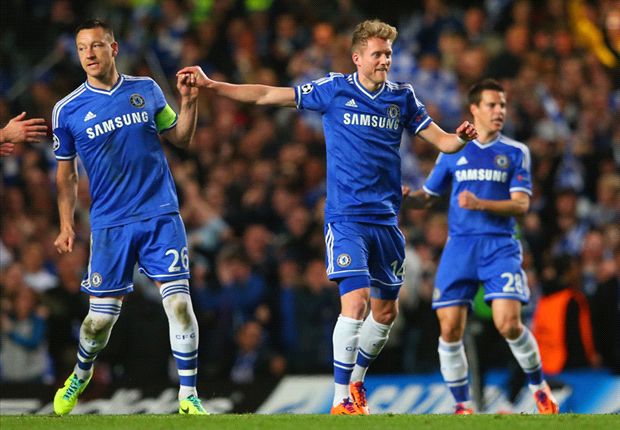 Chelsea also scored in the first half as they aimed for their comeback, Andre Schurrle the scorer 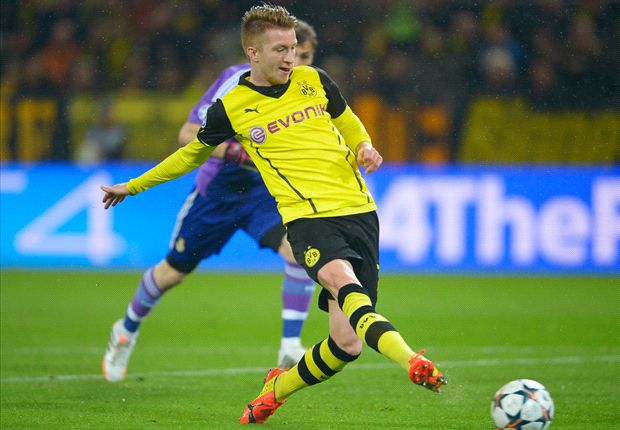 Reus scored the second, too, for Dortmund as BVB fans’ fantasy threatened to become reality 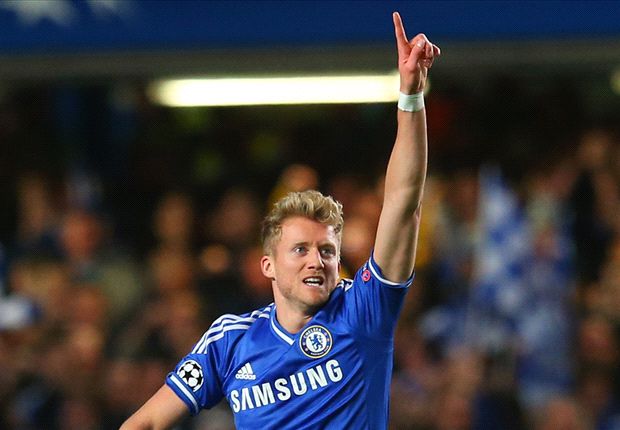 Schurrle raises his finger in celebration after giving Chelsea the lead 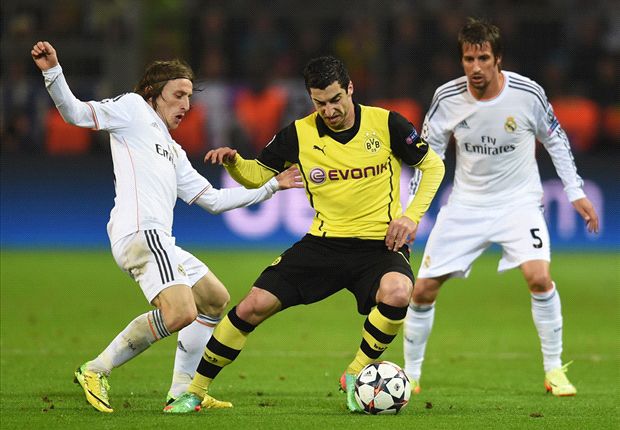 Oh Micky what a pity you don’t understand, you break BVB hearts when you kick it in the stands 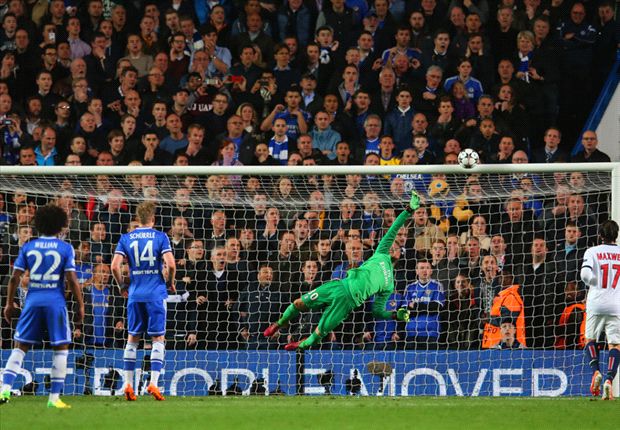 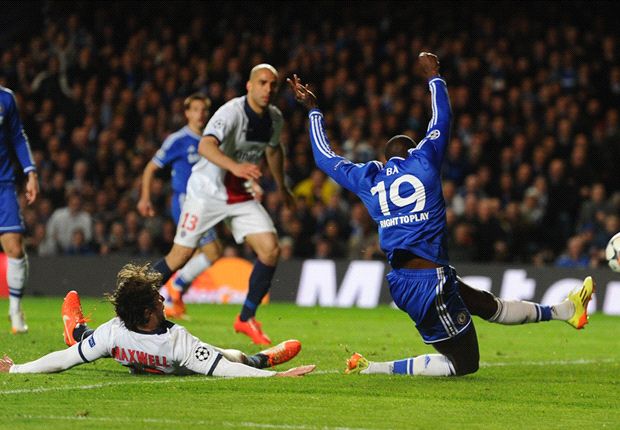 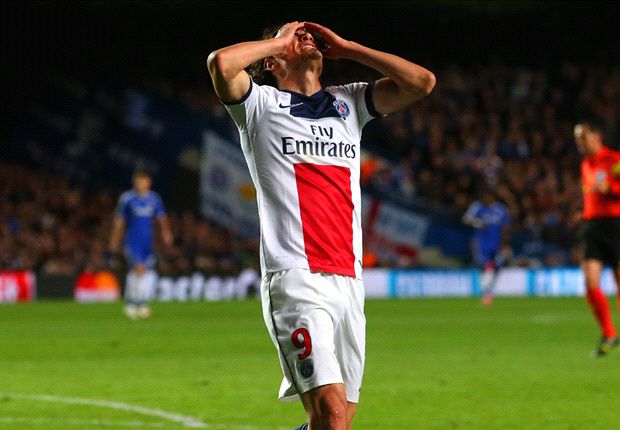 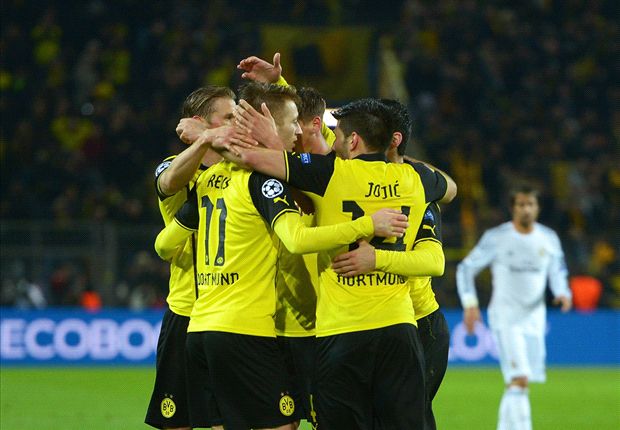 It wasn’t to be for Dortmund, as they valiantly exited to an undeserving Madrid side 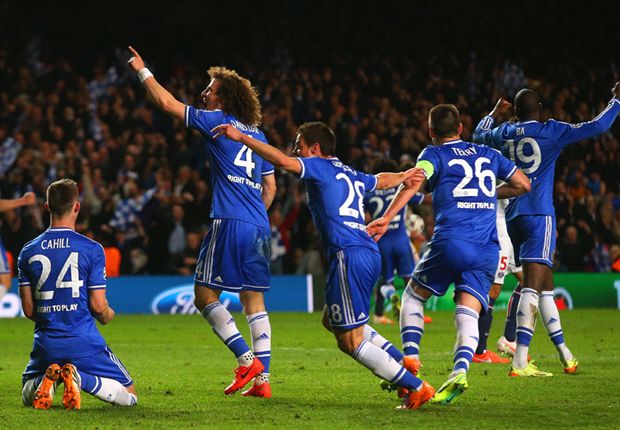 Conversely, Chelsea were euphoric in a victory which sent them into the semi-finals