Carlo Ancelotti’s men won 1-0 in the semi-final opening leg, ensuring that the holders need to triumph in Allianz Arena clash if they want to retain their European title 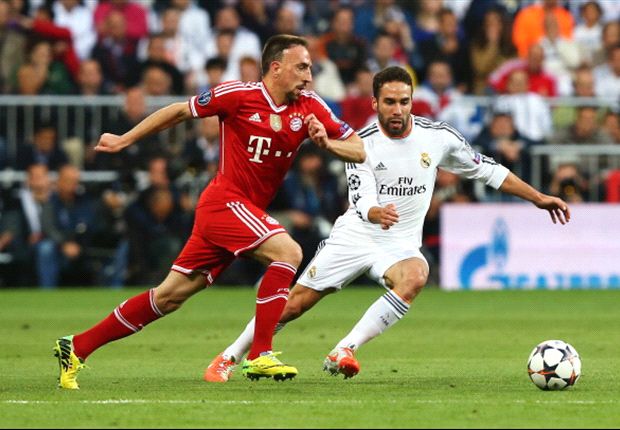 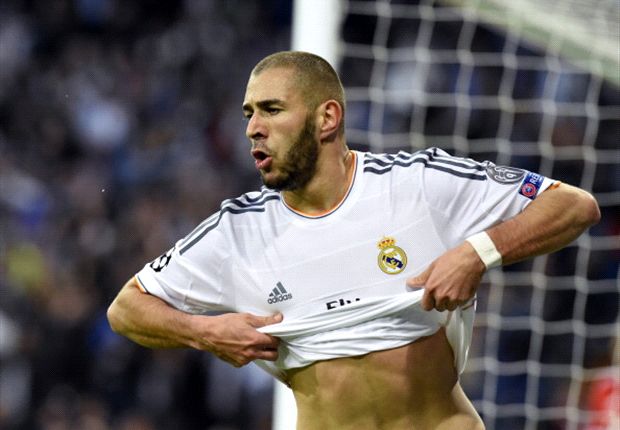 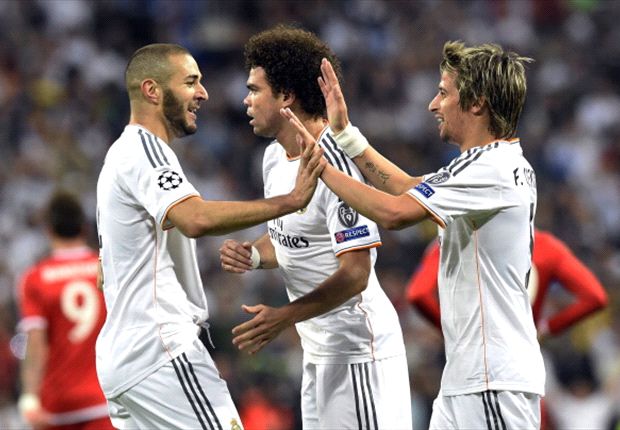 Fabio Coentrao tries to touch Benzema’s face with joy, while Pepe has other ideas… 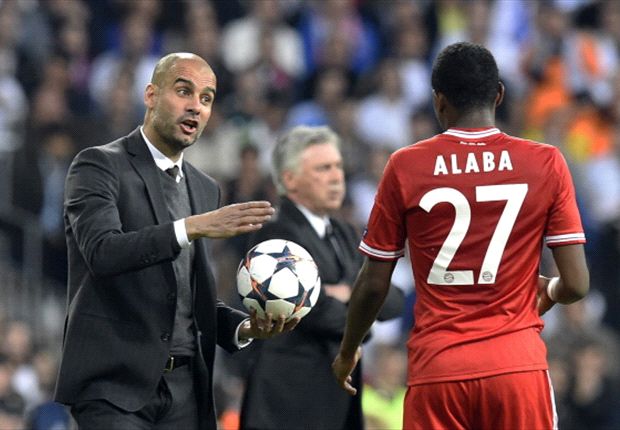 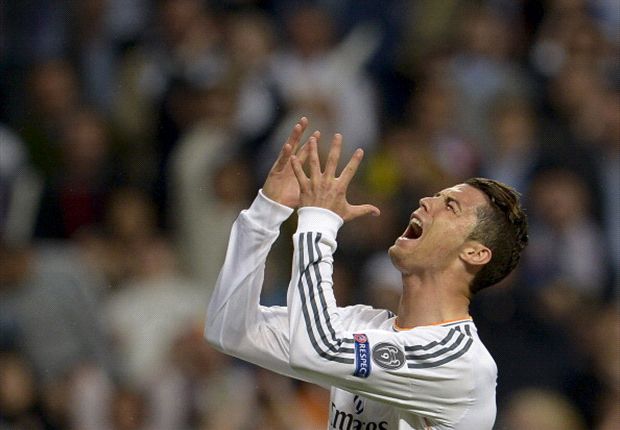 Cristiano Ronaldo has been in mesmeric form this campaign, but he missed a gilt-edged chance 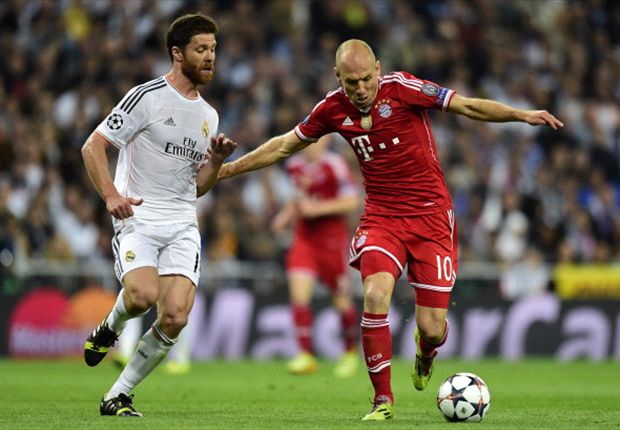 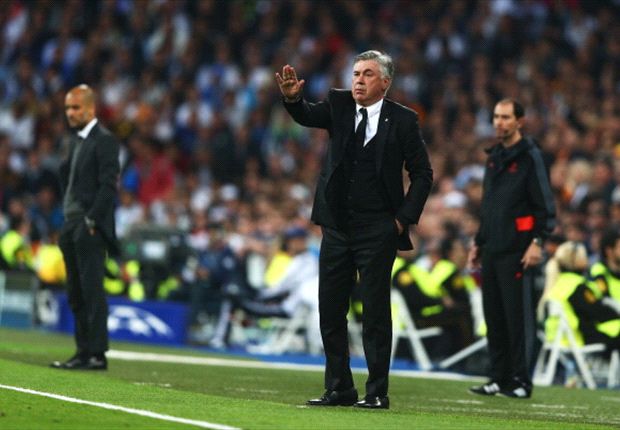 Carlo Ancelotti, a coach with immense European experience, points his team towards victory 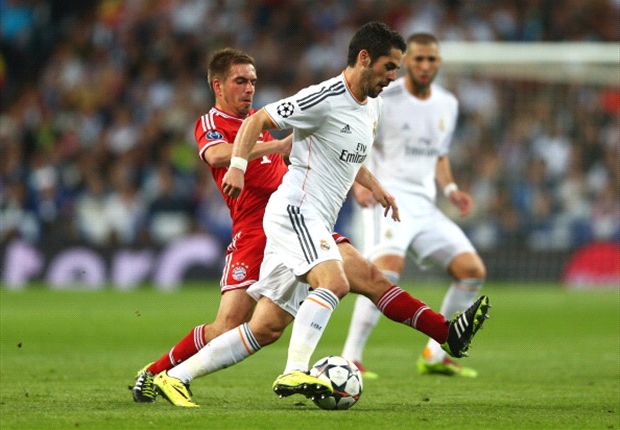 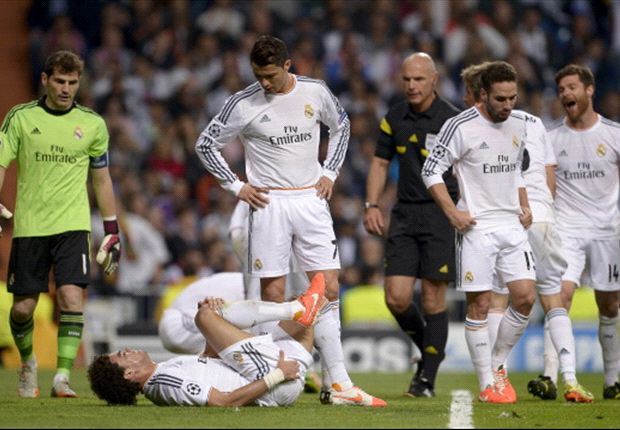 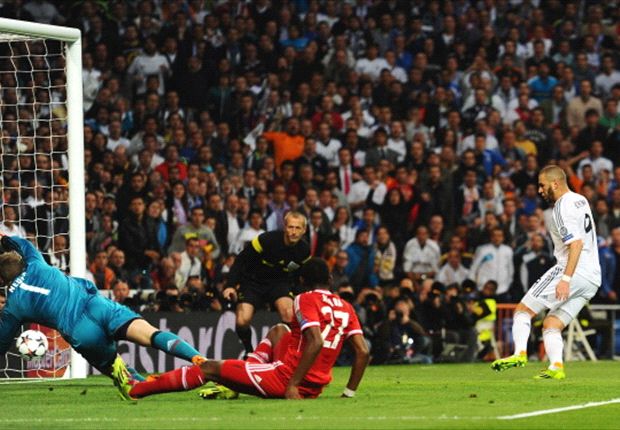 The longer the game went on, the more likely Benzema’s early goal would settle matters 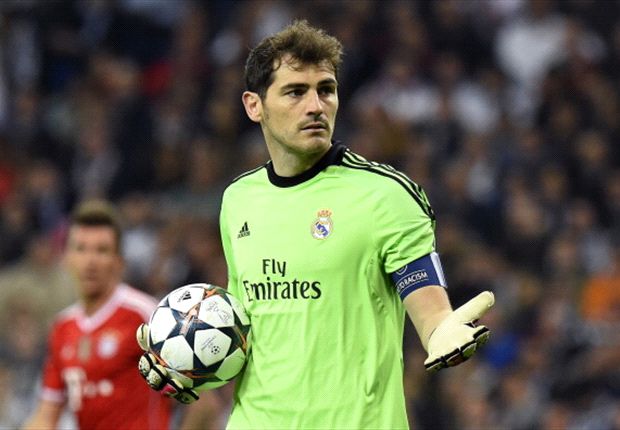 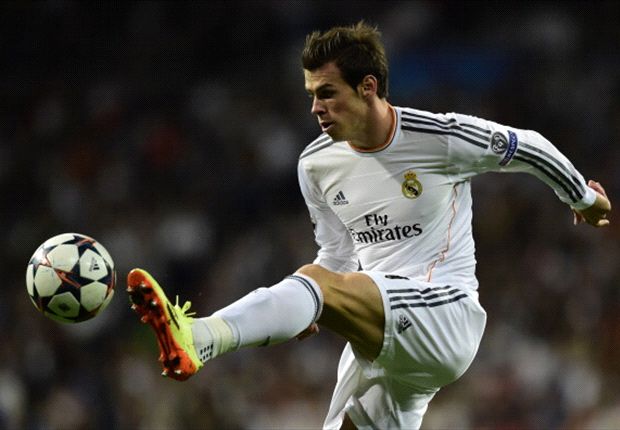 Gareth Bale had been a doubt with flu, but made a late appearance off the bench in place of Ronaldo 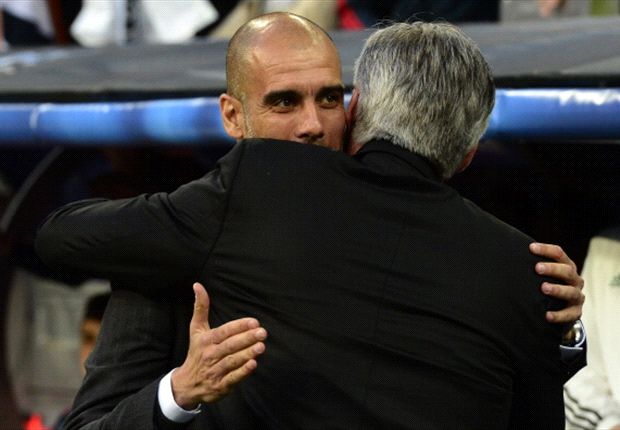